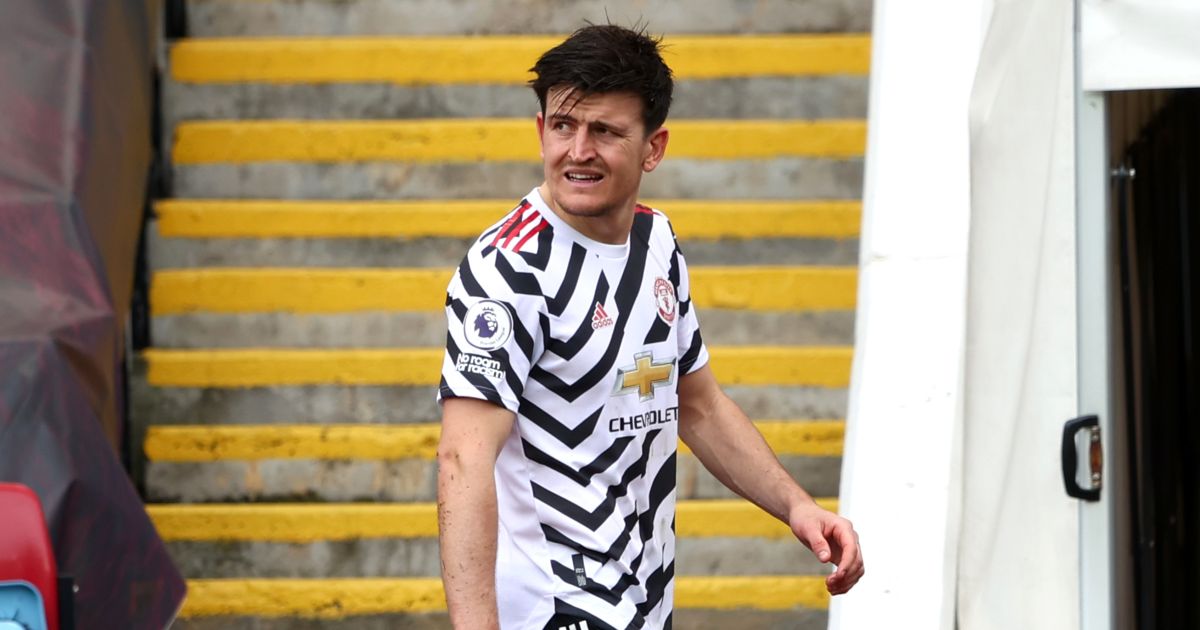 The Red Devils face Villarreal in Gdansk on Wednesday looking to win the competition for the second time in four years.

Maguire has been a mainstay of the Man Utd side since moving from Leicester but suffered an ankle injury against Aston Villa earlier this month and faces a race against time to be fit for the final.

Solskjaer had previously been positive about Maguire’s chances of being fit for the final and hopes grew last night as he was spotted at the premiere of Sir Alex Ferguson’s documentary, Never Give In.

But the Man Utd boss is now giving Maguire little chance of making the final against Unai Emery’s side.

“He is walking but it is a long way from that to running,” said Solskjaer. “We will give him every chance but I don’t think we will see him in Gdansk.

“Steadily but surely he is improving but ligaments take time to heal.”

“He is a leader and before the fans came in, you all heard him from the stands, he’s organising from the stands, which has been easy. He’ll come to Gdansk, he’ll be in the dressing room and he’ll make sure everyone is ready for the final.”

When asked for a summary of United’s season, Solskjaer continued: “We’re not where we aimed to be. But we’ve got ambitions to move up one place.

“But there’s been steady improvement. Third last season, second this season, some more points. We’ve done really well away from home. We know we had a difficult start to the season, losing three of the first six games and loads of them were home games, which put pressure on the team.

“The players have been very very good.”