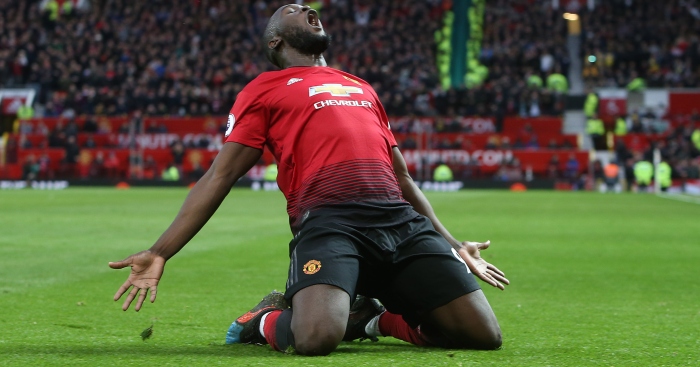 Ole Gunnar Solskjaer believes it was the right time for Romelu Lukaku to leave Manchester United.

The 26-year-old ended his two-season stint at Old Trafford on Thursday, joining Inter Milan in an 80 million euros (£73.75million) deal.

Lukaku‘s exit became rather unsavoury as he started the week training with boyhood club Anderlecht and Solskjaer is happy to see the striker leave.

“It was time now for Rom to go because I think we got a good deal, he’s happy, so I think both parties ended that deal as it should be,” he said.

“Rom was injured for a while this pre-season, he didn’t participate, so I just hope for him that he’ll get a good start at Inter Milan.”

Solskjaer is confident United‘s attack will do well despite losing the option of a regular goalscorer.

“Towards the end of last season, we didn’t score a lot of goals, did we?” he said.

“And you do have players that you think will have an impact and Mason Greenwood’s pathway would have been a lot more difficult, of course if we had another forward there.

“For me, I believe Mason is going to be playing and involved a lot and when he is, he’ll score goals.”