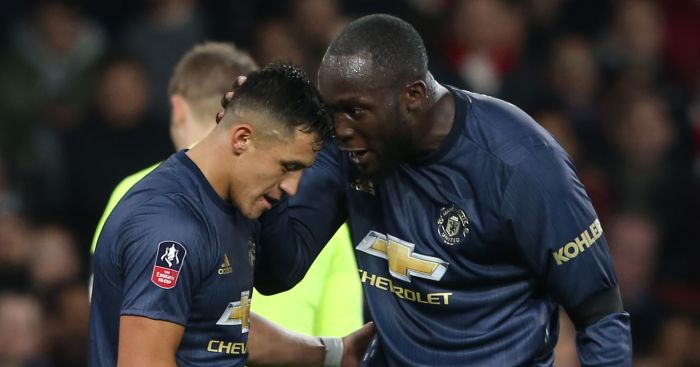 Ole Gunnar Solskjaer says playing for Manchester United has always been “survival of the fittest” – but accepts that his high-intensity approach could be behind some of the 10 injuries they are facing at Crystal Palace.

Jose Mourinho’s temporary replacement has brought a swift change in approach and fortunes, with the Old Trafford giants still unbeaten in the Premier League under the Norwegian ahead of Wednesday’s game.

The intense 0-0 draw against rivals Liverpool was the latest impressive performance overseen by Solskjaer, who had to deal with Ander Herrera, Juan Mata and his replacement Jesse Lingard being forced off through injury in the first half.

All three will miss the trip to Palace and their withdrawal meant Marcus Rashford had to play through the pain, having sustained an ankle injury that needs assessing ahead of facing Palace. There could be as many as 10 missing for United.

Anthony Martial, Nemanja Matic and Phil Jones have been ruled out, so too Antonio Valencia, Matteo Darmian and Mason Greenwood.

Asked if the increased running he demands has brought on the muscle injuries, Solskjaer said: “It’s probably linked, yes, because when do you make that change?

“Do you wait until pre-season and think you will change results by just not asking them to run?

“Or do we start now and show them what the demands of intensity, on how we want to play?

“Of course, you have seen what I have chosen. I have chosen we need to play as a Man United team and if you want to be a part of Man United, it’s a survival of the fittest isn’t it?”