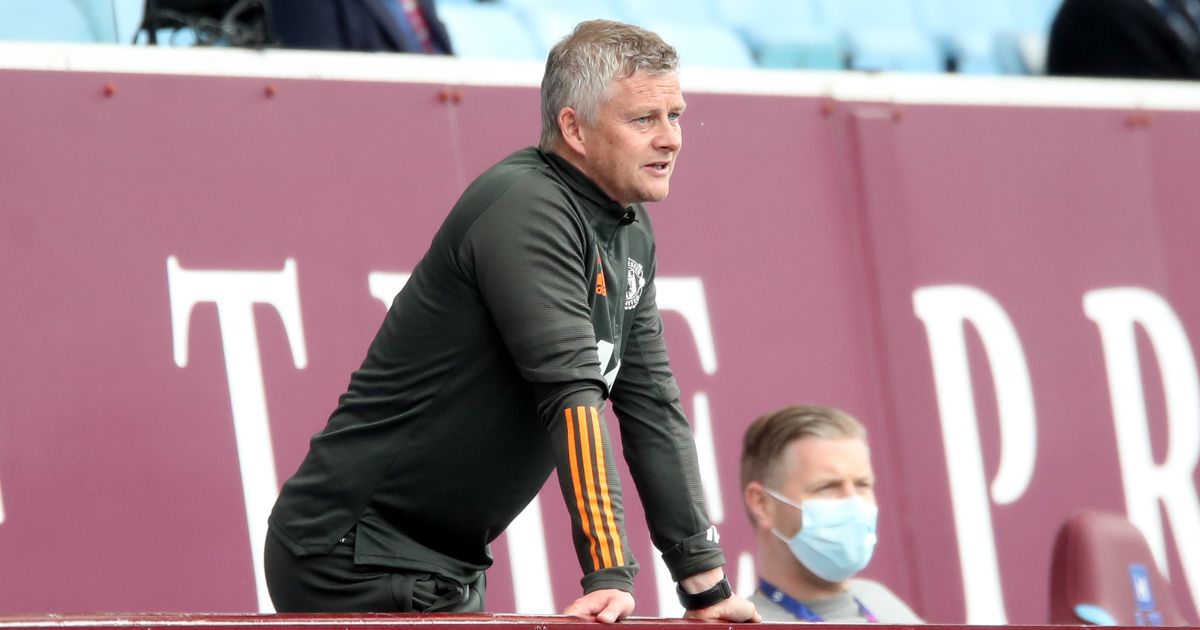 Ole Gunnar Solskjaer has moved to finally confirm a long-standing rumour about his Manchester United reign: that he is “a teacher”.

It has long been reported that Solskjaer, who was appointed permanent Manchester United manager on a three-year contract in March 2019, is actually just a P.E. teacher filling in as Jose Mourinho’s replacement.

The Norwegian has never addressed the speculation head on, although back in January he issued a riposte to those who suggested he was tactically inept in comparison to his peers.

“I don’t really read or hear too much so if that’s the narrative then that’s alright with me,” Solskjaer said.

“You know there’s a way of every single manager in the world that could sit out and find the best way to get a result in this game or any individual game. We’ve proven many times ourselves against Paris Saint-Germain a couple of times and in the big games you think ‘we should do that every time’ but the big thing for me is that we create a way that the players are comfortable with.

“It’s not always the great manager that wins games or the bad one that loses, it’s fine margins. We’re working on a way that the team will feel comfortable going into every game.”

But after engineering another comeback victory to beat Aston Villa on Sunday, Solskjaer stated in no uncertain terms that the fixture congestion has rendered him “a teacher” in the “classroom”.

“I think everyone is capable of doing a Thursday-Sunday. But to put in Tuesday is more or less demanding too much of them. Adding Thursday is impossible – absolutely physically impossible,” he said.

“So I have to now make sure that I don’t run the risk of getting injuries. So recovery time, more or less all the time you have, two days in between and play on the third day.

“At this level, it is impossible. The boys who played Thursday night and today will not play 90 minutes on Tuesday, for sure.

“There’s no training,” he added. “It’s [in the] classroom. Now you’re a teacher. It’s the sports scientists – they do their job, they have all the facilities and have the help that the players can get.

“We will sit down on Tuesday afternoon and see who is ready. I can have a picture in my mind now theoretically, but it might be that things could crop up tomorrow after this game that we don’t know until tomorrow.” 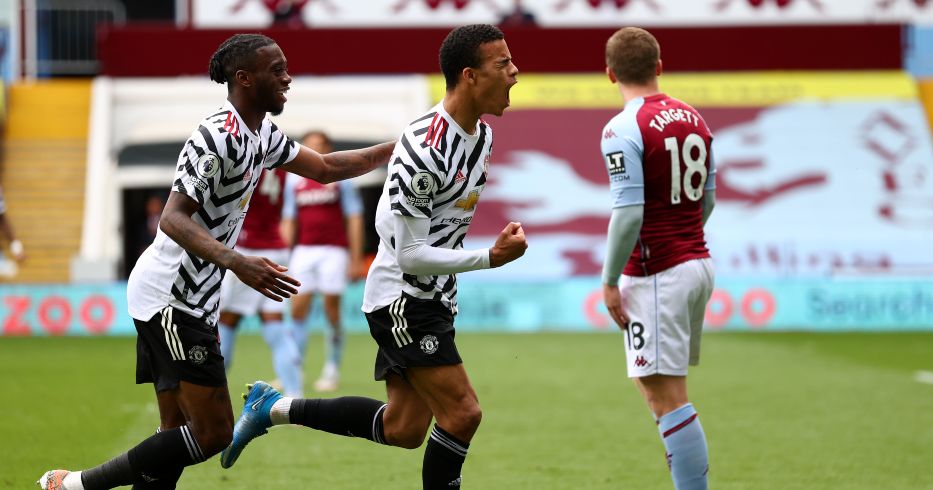