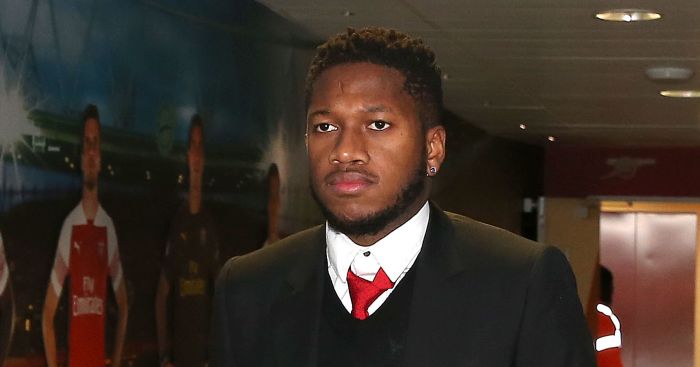 Ole Gunnar Solskjaer has compared Fred’s current situation at Manchester United to that of Diego Forlan and Juan Sebastian Veron when they first arrived at Old Trafford.

The Brazilian has played just 200 minutes in Solskjaer’s eight matches in caretaker charge since taking over the Red Devils.

In fact, Fred barely featured for Solskjaer’s predecessor, Mourinho, who signed him in the summer from Shakhtar Donetsk.

Veron claimed a Premier League winners’ medal, while Forlan ended up becoming a cult hero with late winners against Southampton and Chelsea – but both former players went through spells of intense scrutiny.

And Solskjaer has likened Forlan and Veron’s starts at Old Trafford to that of Fred’s and the Norwegian hopes he will adjust soon.

“I think the question is wrong, because I don’t think it’s my challenge to incorporate players,” Solskjaer said. “It’s about the players being ready when they get the chance and Fred’s been working really hard in training.

“He’s a good lad, same with Andreas, he’s working really hard, you’ve got Scott [McTominay]. And when they get the chance, because they will, we want to see improvement.

“We know there’s a very, very good player there with Fred so hopefully he’ll adjust to the English game because there’s no doubt there’s talent, absolutely no doubt.

“I didn’t do Andreas or Scott or Fred any favours when I put them in against Reading when we’ve had nine changes. Next time they come in there might be one or two changes, and it’s easier, and then we’ll see what they’re capable of.

“There’s loads of players that have come in and found the first few months difficult. One of the best players I’ve played with that struggled the most was Diego Forlan. Veron [is another] you know, those two fantastic players and it took a bit of time. But when they settled they performed.

“So I don’t think he needs to worry too much. He’ll get chances.”