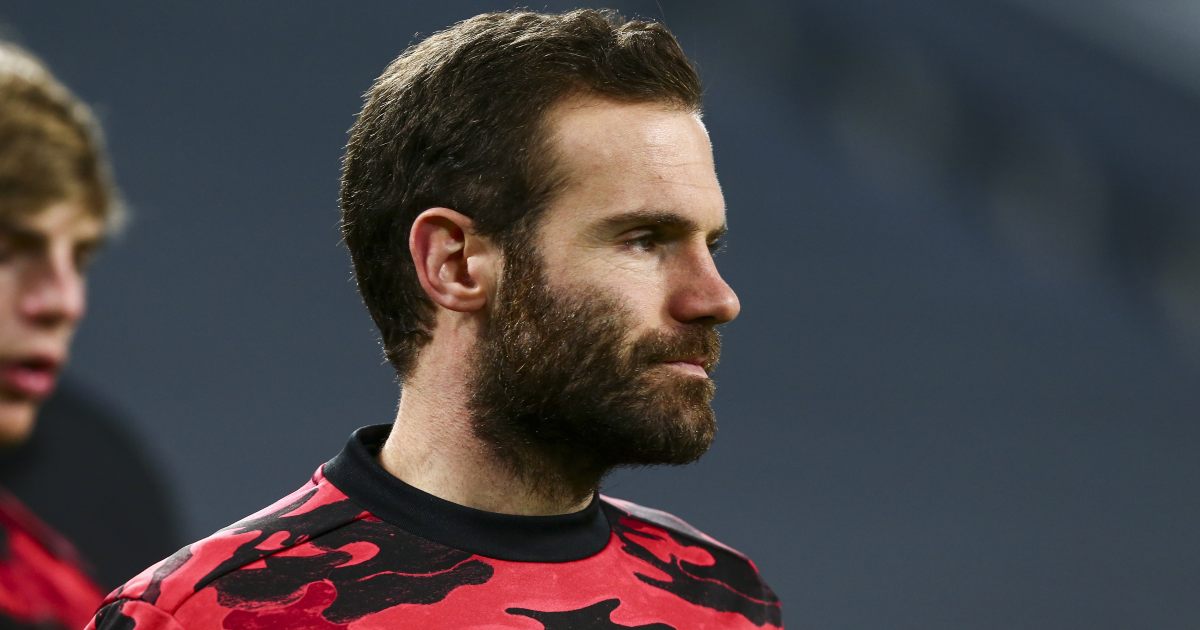 The Spaniard is out of contract at Old Trafford in the summer and is expected to leave the club.

MAILBOX: Are Liverpool really in a tier below Chelsea and City?

The 32-year-old’s first-team action has been limited this season but he will have no shortage of suitors, with Juventus, Roma and Inter Milan all reportedly interested.

“I’m not surprised that teams are interested in him,” said Solskjaer.

“One, he’s a very good footballer, two he’s a fantastic professional and human being.

“When the contracts are running towards the end there will be interest, I’m sure Juan has been able to speak to other clubs if he wants to.

“I keep in touch with him all the time anyway, we have a good dialogue.”

Mata has started just eight games this season and his imminent exit will potentially pave the way for the reintegration of Jesse Lingard into the squad, following his stunning start to a loan spell at West Ham.