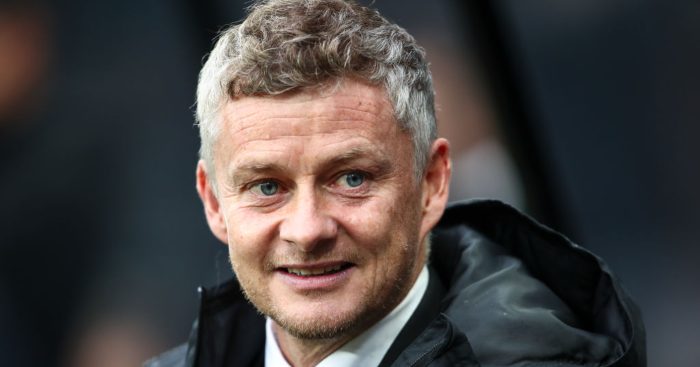 Ole Gunnar Solskjaer has provided Manchester United’s transfer men the names of six targets he wants the club to target in January, according to reports.

The Norwegian has found himself under immense pressure after losing 1-0 to Newcastle United last Sunday after Matty Longstaff scored the only goal of the game.

And there seems a desperate need to bring in some reinforcements in January to help boost their Premier League position.

The club have been linked with Mario Mandzukic and Ivan Rakitic in recent days with a report claiming the former could even move before the transfer window opens.

And a report in the Daily Mail claims that Solskjaer, Mike Phelan and top scout Jim Lawlor have provided ‘Ed Woodward and Matt Judge the names of half-a-dozen targets’ for January.

Despite that, the report adds that the club have ruled out a January ‘transfer binge’ and that ‘big signings’ could have to wait until the summer.