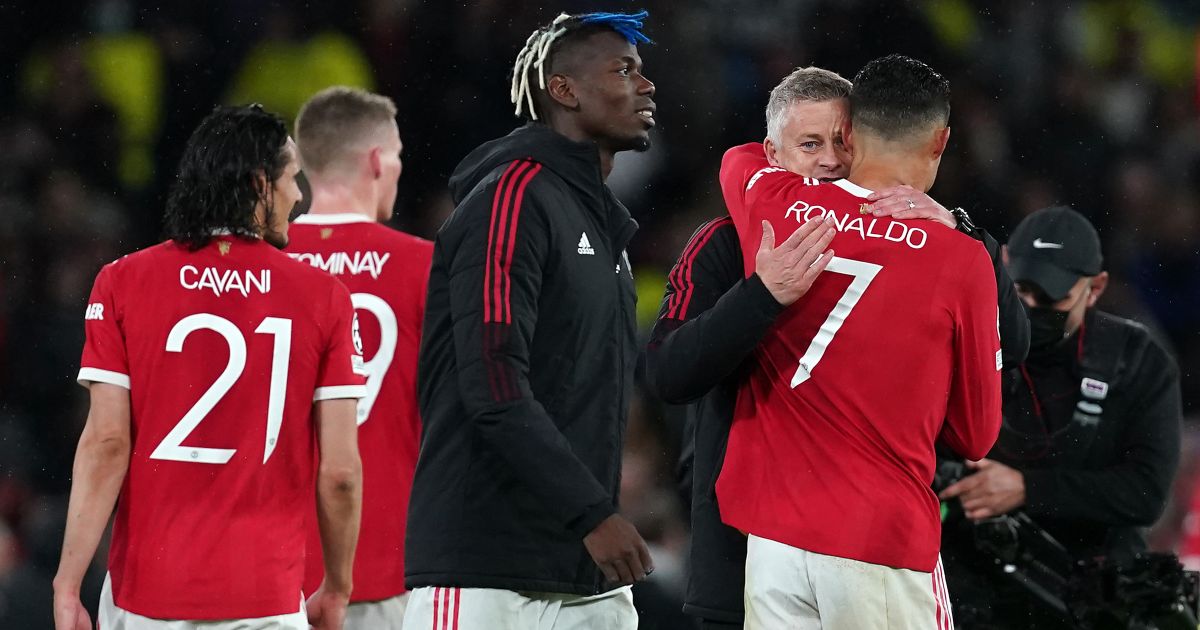 Ole Gunnar Solskjaer says there is “no common sense” surrounding the fixture schedule with Man Utd only having a two-day break in between matches.

Following their 2-1 last-gasp victory over Villarreal on Wednesday evening, the Red Devils will be back in action at 12,30pm on Saturday when they host Everton.

And Solskjaer isn’t happy that they have to play another match with such little rest in between fixtures.

If Man Utd were to sack Solskjaer, who replaces him?

Solskjaer told reporters on Friday: “No explanation. It is TV. No common sense at all, we had same scenario last year when we played in Turkey and then Everton.

“We have to make it happen. It is not like we did it last year so it is going to happen again.

“Us and Chelsea played Wednesday and Liverpool vs Chelsea should have been the Saturday one. Common sense isn’t so common.”

ESPN claimed today that Cristiano Ronaldo wanted Man Utd to ‘move the ball quicker in attacking areas’, something he had apparently made clear to his boss.

However, Solskjaer claims they have never had a discussion like that and he insisted any conversations between him and Ronaldo would remain private.

Solskjaer added: “That is another one. Wow, what can you answer to that? What we speak about us that is between us, but we haven’t had that discussion, put it that way.”

Dean Henderson recently lost his place as number one at Old Trafford with David de Gea beginning the season in net.

The England international was suffering with long Covid which forced him to miss the start of the season but he made his first appearance in the Carabao Cup against West Ham last week.

De Gea has been in superb form since he regained his place at the beginning of this term but Solskjaer insists Henderson will be “ready” when he’s needed.

Solskjaer said: “Both Dean and Tom [Heaton] are ready to play when called upon. Dean has had problems but he is past that now and played really well vs West Ham in Carabao Cup.

“David has done very well, he has handled it very well.”