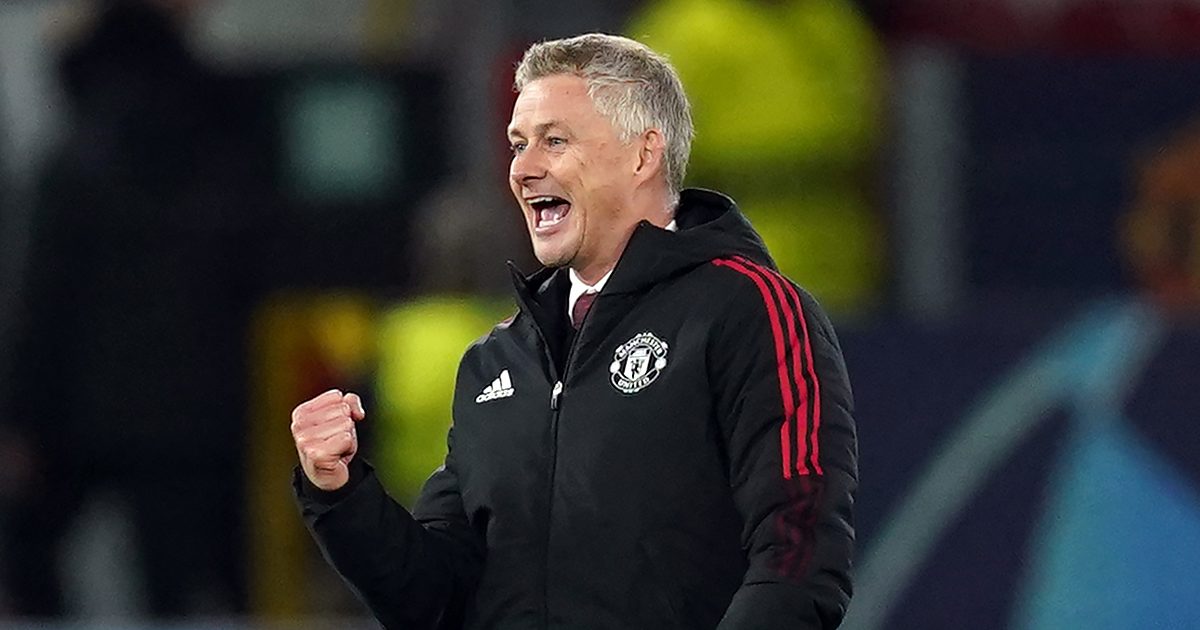 Ole Gunnar Solskjaer will become Norway’s new manager when he leaves Manchester United, according to his compatriot Jan Aage Fjortoft.

The Man Utd boss was appointed as Jose Mourinho’s replacement at the end of 2018.

They have finished third and second in the Premier League in Solskjaer’s two full seasons in charge.

The Red Devils are on a poor run of form in the Premier League. They are winless in their last four league games and last time out they were beaten 5-0 by Liverpool.

Former Chelsea boss Antonio Conte has been linked with a move to Man Utd.

Despite this, Solskjaer reportedly still has the support of the Man Utd directors. 71-cap Norway international Fjortoft has taken to Twitter to claim that his compatriot will become his nation’s new manager in the future:

“[Solskjaer] will, as any manager, eventually get the sack.

“Then he will take some time off. After that, he will succeed [Stale] Solbakken [when he says enough is enough] as Norwegian National Coach.”

“The ridiculous thing now is, it’s like asking a one-legged man to run 100m in under ten seconds, and then telling him off for not doing something you know he can’t do,” Jordan said.

“It is becoming ridiculous now because everybody with half a brain knows, Ole Gunnar Solskjaer isn’t really capable of managing these players, and getting from these players what is required.

“You might wish it so but wishing it doesn’t make it so.

“Some of the observations that are being made by pundits, are just silly.

“Rio Ferdinand made silly observations a year ago, Gary Neville was making silly ones yesterday, and the evidence is clear.

“It doesn’t matter how many players you bring in.

“The culture, the temperature, the tone, the tactics of a football club are set by the individual who has the gravitas to concentrate the minds of elite footballers – he doesn’t have that factor.

“It doesn’t make him an absolute abject failure, it does not make him an awful football manager. It just makes him that little bit short for what is required for Manchester United.”