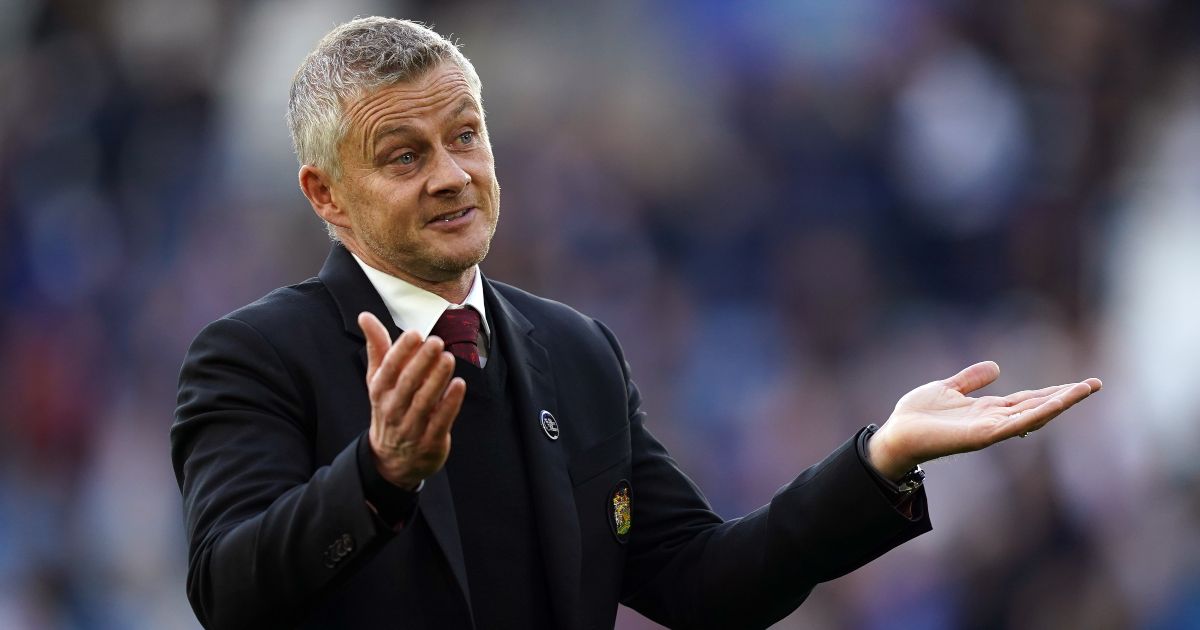 Premier League side Man Utd won’t sack Ole Gunnar Solskjaer despite their poor run of results, according to a report.

The Old Trafford giants lost a Premier League match on the road for the first time since January 2020 as Brendan Rodgers’ Foxes romped to a thrilling 4-2 win on Saturday afternoon.

Mason Greenwood’s stunner put Man Utd ahead, only for Youri Tielemans to equalise in similarly impressive fashion after captain Harry Maguire was caught out on his return from injury.

Sub Patson Daka wrapped up the triumph for the Foxes which left Solskjaer under more pressure after a run of just two wins in seven matches in all competitions.

But The Athletic claim that Solskjaer ‘will not be sacked’ by Man Utd as he ‘has a lot of credit in the bank at board level’.

Just as worrying as their recent form is their upcoming fixtures with matches against Liverpool, Manchester City, Chelsea, Tottenham and Arsenal coming up in their next nine Premier League games.

Speaking after their disappointing defeat, Solskjaer told reporters: “When you look at the game after, the four goals we conceded were poor. The way we played we don’t deserve to continue that (away unbeaten) run.

“I pick the team, Harry Maguire showed no reaction and I hold my hand up if that does not work out. If we concede four, I probably made a bad decision.

“Lately we have not been in great form, lost too many points and that is something we have to look at. We might have to change, do we need more legs in there? What do we need?

“I have got many good players. Fred, Edinson Cavani, you miss them. I am not making excuses for the team I put out there, they are top footballers and we have not produced.

“It says everything our best player was David but we still conceded four goals.

“We have to dust ourselves off. Make sure that when we come in again, freshen our minds, we’ve looked ourselves in the mirror, I’ve looked myself in the mirror, and make sure we perform. That is the nature of football, you have to respond to set-backs.”