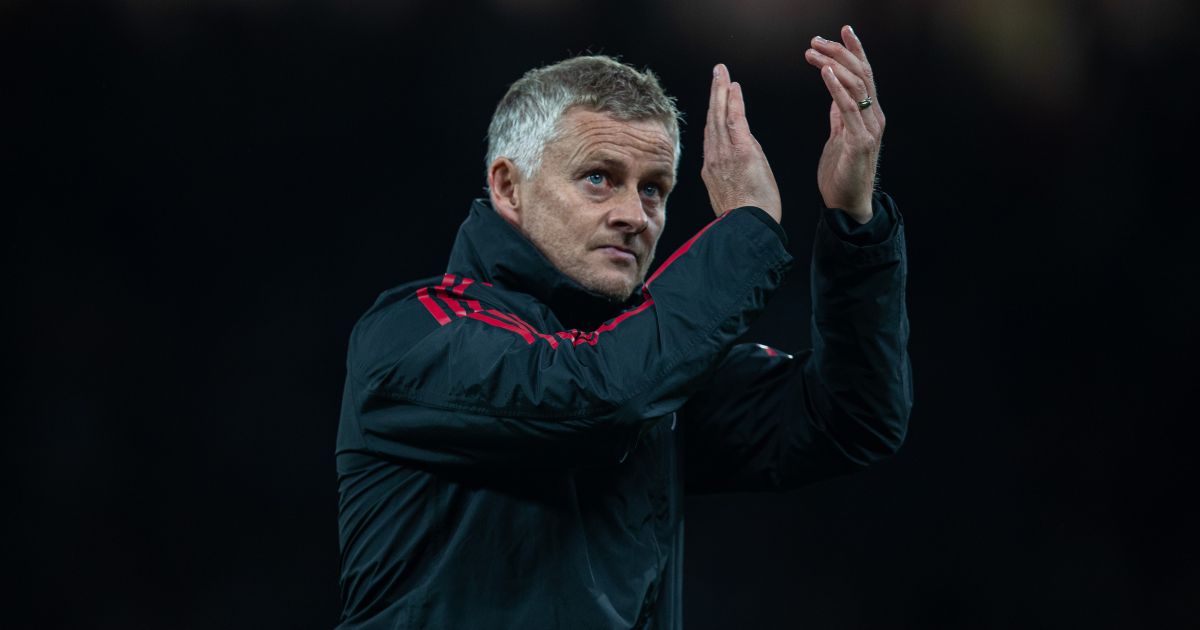 Ole Gunnar Solskjaer has responded to Gary Neville’s suggestion that Man Utd need to start playing as a team.

The Red Devils have made a decent start to the season in the Premier League with Solskjaer’s side sitting just one point behind leaders Liverpool.

However, they lost 1- 0 to Aston Villa in the league at the weekend to make it three losses out of four in all competitions, with supporters disappointed with their performance against Dean Smith’s side.

Expectations have risen this season with the summer signings of Cristiano Ronaldo, Raphael Varane and Jadon Sancho boosting their chances of silverware.

But speaking over the weekend, Neville claims Man Utd need to starting putting together “patterns of play” if they are to be successful this campaign.

“I said it even when we were winning and even when Ronaldo scored, that they don’t play well enough as a team to win this league in my view,” Neville told Sky Sports.

“I think that you have to be a unit in possession and out of possession and when you are only delivering moments, those moments won’t go for you in certain games.

“You need patterns of play, a way of playing and in this moment of time I still see a group of individuals playing in moments – with some patterns and combinations at times – but still a team with some that are pretty new to each other.

When asked about Neville’s comments, Solskjaer told reporters on Tuesday: “I have not read that. Of course you are working on your style of play, your patterns. The Aston Villa game we broke up play really well, attacked maybe too fast. Gary knows that. Maybe we did it too fast.

“I don’t think I’ve seen any game with less efficient playing time. It was 44 minutes the ref gave us, but 45 minutes of effective playing time is one of the lowest I’ve ever seen, normal 55, 60.

“If you slow it down too much it might be a low-block again. We know Villarreal will defend well. We need to play quickly, but Gary knows what DNA is here at the club.”