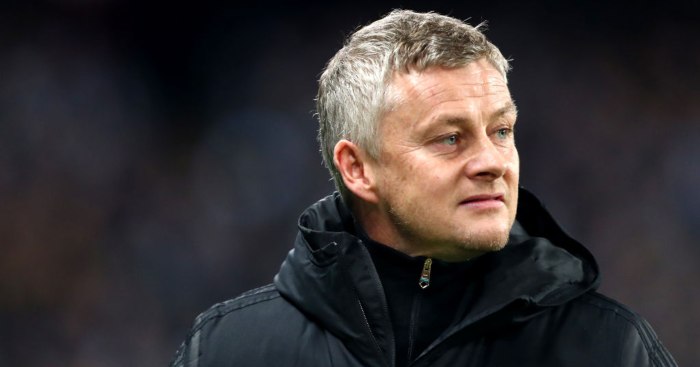 Ole Gunnar Solskjaer has three priorities in the January transfer window and a report has named two of Manchester United’s top targets.

The Red Devils have catapulted themselves to fifth in the Premier League table after beating Tottenham and Manchester City within days of each other.

Those two victories mean that United are now only five points behind fourth-placed Chelsea, who occupy the final Champions League spot.

However, despite their current form, it is clear that Man Utd still need to bring in some reinforcements in January.

And The Athletic claims that ‘Solskjaer has prioritised buying two central midfielders and a striker in January’ despite executive vice-chairman Ed Woodward’s ‘caution’ after being stung over Alexis Sanchez in a previous winter window.

The report adds that Erling Braut Haaland – who has scored 28 goals in 21 matches this season – ‘is undoubtedly part of that plan’ with an agent telling The Athletic that the Norwegian’s form could actually speed up his exit.

The agent said: “It is slightly different in Europe, where clubs halfway through a season might decide to cash in now on a talent who is tearing it up. Any drop off in the second half of the campaign might lower the value.”

The Athletic also names Leicester City midfielder James Maddison as ‘primary among their thoughts’ with Man Utd crying out for a ‘creative No 10’.