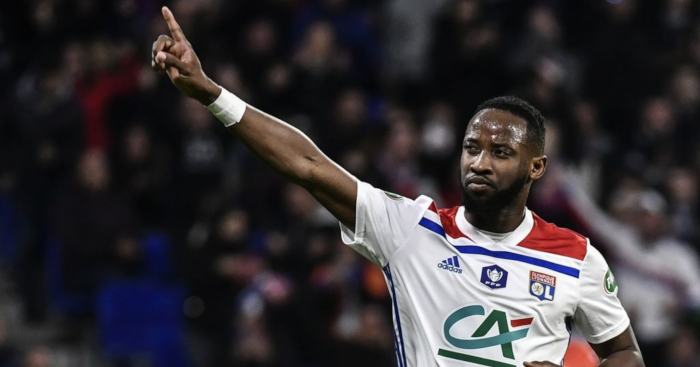 Dembele has 18 goals in 42 appearances for the Ligue 1 outfit this campaign following his deadline day move from Celtic last summer for a reported fee of €22million.

Having largely impressed, despite not having a full pre-season with Lyon, L’Equipe (via Sport Witness) claims on Friday that Solskjaer has taken early steps to found out about Dembele’s background and character.

The feedback has reportedly gone down well with Solskjaer, who has used intermediaries to study Dembele’s profile and see if he would fit in well at United.

It is understood that Lyon would demand a fee of around €50million for the France under-21 international as he still has four years left on his contract.

Dembele could come in and replace Romelu Lukaku after his agent Federico Pastorello recently described the striker’s future at Old Trafford as “very open”.