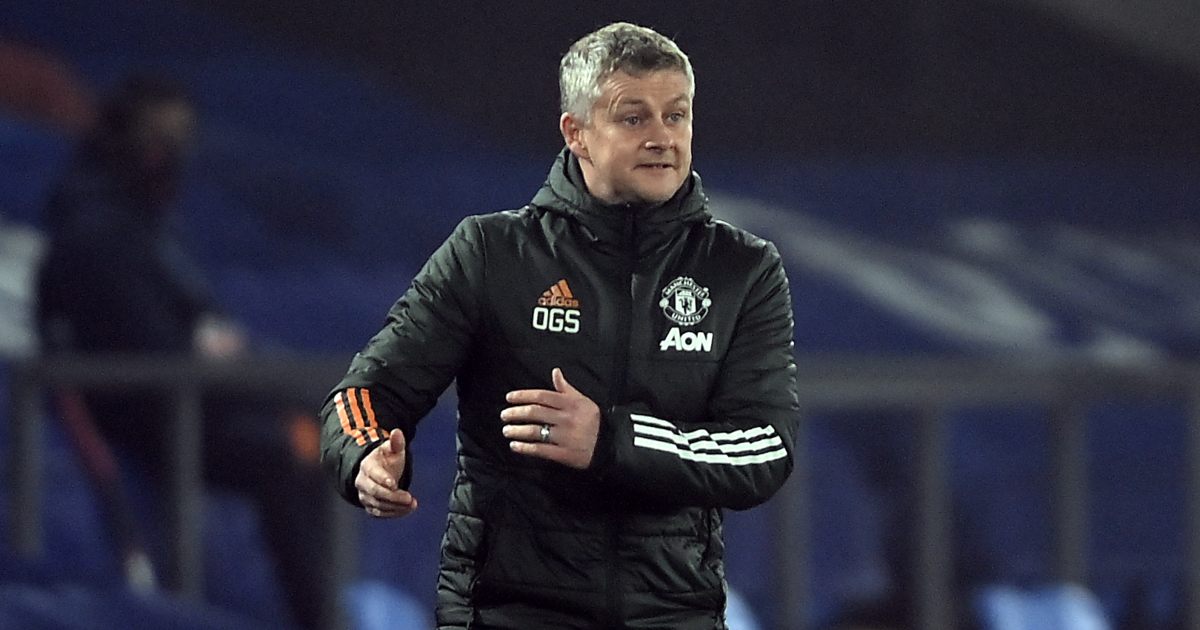 Ole Gunnar Solskjaer explained why he decided against changes as a Manchester United side did not turn to their subs bench for the first time in nearly a decade.

Craig Dawson put the ball into his own net early in the second half which proved to be the decisive goal at Old Trafford.

The Hammers pushed for an equaliser in the second half but were unable to create any clear cut chances against Solskjaer’s side.

And the United boss said that defensive solidity was the reason for him not turning to his bench.

The likes of Eric Bailly, Alex Telles, Nemanja Matic and Amad Diallo were not intrduced as United finished the game with the same XI that started.

And Solskjaer hailed his assistant coaches for the work they have done on the training ground to create such a solid foundation as United kept their fourth clean sheet in a row in the Premier League.

He told the club’s official website: “I didn’t feel the need to take them off because I felt every single one did a job defensively.

“We have had four clean sheets now in the league, straight up and that is always a foundation.

“You have to defend well to keep clean sheets in the Premier League. We have also scored more goals this season than last season, so we are improving as an attacking team as well.

“But the attitude of everyone doing the work that Kieran [McKenna] and Michael [Carrick] are doing, the work on the training ground and in the meeting rooms is absolutely spot on.

“The details the coaches give the players, they listen, they look. We want to attack teams and attack them by defending really high, we want to be on the front foot defensively.

“It takes a lot of energy to do that but modern football requires that.”

United’s 2-1 win over Liverpool back in 2012 was the last time the club opted against making a change.