Home Mediawatch Solskjaer and a ‘body of work’ that transcends trophies 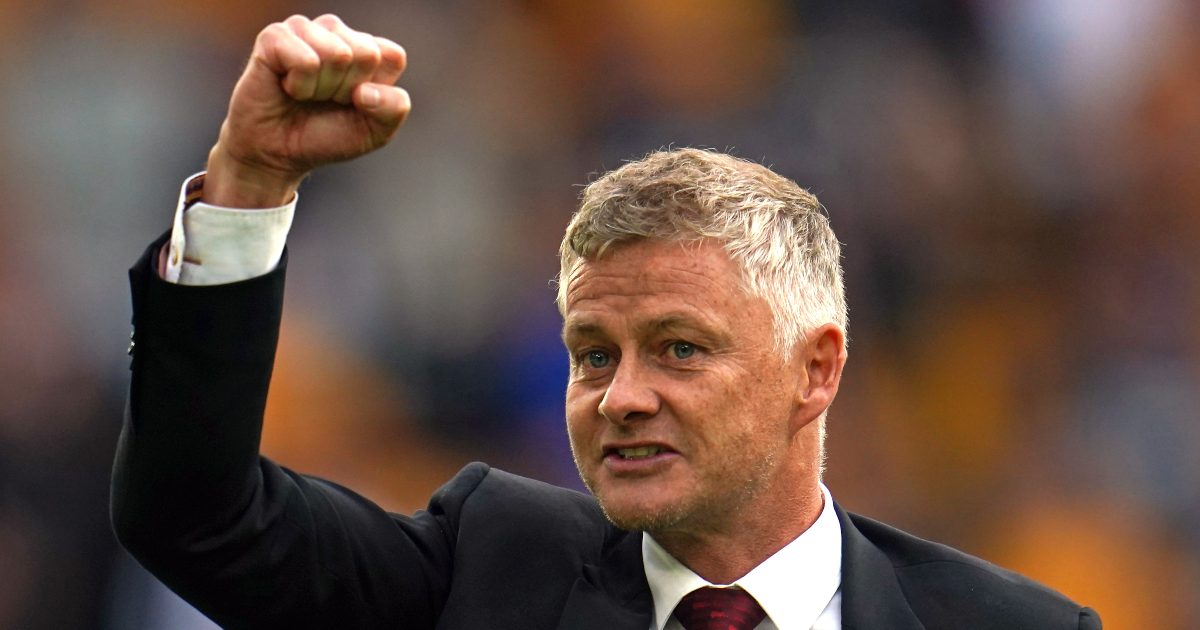 Propaganda
Every couple of weeks, Mediawatch suddenly remembers that Manchester United somehow contrived to lose the Europa League final last season and that they remain without a trophy in the last four campaigns. The Sun’s Neil Custis would do well to put it on a post-it note on his laptop every time he feels the need to write one of his ‘isn’t Ole doing bloody brilliant?’ pieces.

‘FOR many, the jury is still out on Ole Gunnar Solskjaer.

‘It must be the longest trial of any top-flight manager in history.’

It must be one of the longest. But that is because most managers of elite clubs are not given 100 Premier League games if they finish 30, 33 and then 12 points behind the champions without winning a trophy. You might argue that Jurgen Klopp was similarly slow to win his first silverware at Liverpool but then, he had reached the Champions League final. That was kind of cool.

‘It is a century of games in which he has turned the club around and got them in with a real shout of winning the title again for the first time since Sir Alex Ferguson in 2013.’

Which is odd, because Custis himself told us in November that ‘this title is there to be won. Yes, even for Man Utd’. Readers, it was not. But here we are again, heralding a ‘real shout of winning the title again’ before the season has really begun. Mediawatch is not sure that trophies are awarded for ‘real shouts’. Actually, we are sure; they are not.

‘Yet still Solskjaer seems to have to justify his position from game to game, such is the expectation at the world’s biggest club.’

Yes. Yes he does. Because it is the world’s biggest club and he has not mustered either a title challenge or a trophy yet. And since the summer of 2019, he has spent more than every other Premier League manager. And that seems important.

‘Some snipers still claim he was lucky to get the job after only managing Molde in Norway during two spells either side of a failed short-term run with Cardiff.’

‘Some snipers’? Mediawatch would be astonished if Solskjaer himself did not consider himself lucky to get the Manchester United job with that CV.

‘But when you look at his body of work over those 100 games, you realise what a great job the 48-year-old has done and why the board kept faith with him through tough times.’

No title challenge. No trophy. Most money spent of any Premier League manager. He has done a decent job but let’s not pretend that a ‘body of work’ that has seen him muster 50 fewer points than Jose Mourinho in his first 100 games as Chelsea manager makes this anything more than a decent job.

‘From third place to second in the last two seasons and now, after a fantastic summer of transfer business, he has a team and squad than can bridge the gap to Manchester City and challenge for the title again.’

He absolutely does and absolutely should challenge for the title again, but being in a position to do that owes a massive amount to the money United have spent over the last three seasons. And we have not seen an actual title challenge yet. That United are still only fourth favourites for the Premier League is largely because Solskjaer has not yet shown himself capable of mounting said title challenge.

Custis then goes on to claim that ‘the atmosphere at Old Trafford now is better than when they were all-conquering’, which is one hell of a claim to make after precisely one home game – which Manchester United won 5-1 – that was the first at a full Old Trafford in almost 18 months.

‘The vision that Solskjaer and executive vice-chairman Ed Woodward had to get the old United back is in full view now.’

Amazing that the ‘vision’ is back in full view after Woodward stopped being responsible for transfers. And amazing that at no point does Custis mention director of football John Murtough, largely credited with bringing in Jadon Sancho, Raphael Varane and Cristiano Ronaldo this summer.

‘A trophy is the very least that is required and Solskaer knows this only too well.

‘He has taken them close with five semi-finals and that Europa League final defeat last season.’

Oh so Custis has remembered; it’s just that he sees that failure as ‘taking them close’. Well done Ole.

Custis then references Solskjaer’s ‘big calls’, which include selling Romelu Lukaku and ‘putting his faith in the teenage talent of Mason Greenwood’. Oh and he has ‘stuck with his belief that Scott McTominay will grow into a great midfielder’. These are indeed ‘big calls’, but time will tell if they are the ‘right calls’. Custis appears to have missed the majority of United fans asking why they have not signed a new central midfielder.

‘Taken over those 100 Premier League games, Solskjaer has moved things at Old Trafford back in the right direction.’

‘Now it is full speed ahead, with Solskjaer at the wheel.

‘And it is right where he deserves to be.’

At least we have an answer to that ‘is Neil Ashton still working for Manchester United’? question we ponder about as regularly as we remember that United lost to Villarreal in the Europa League final.

Fight! Fight! Fight!
While Neil Custis wonders how the jury could still be out on Ole Gunnar Solskjaer after his ‘body of work’, his colleague Dave Kidd is happily turning up for jury duty.

‘If there was one new arrival likely to propel United to a first title in nine years, it would have been a world-class defensive midfielder such as Saul, who was available and had been targeted by United.

‘A seriously unconvincing display in Wolverhampton, rescued by a late Mason Greenwood winner, underlined United’s shortage of quality in the engine room.’

Have a word with Custis, fella. Apparently, that display against Wolves was reminiscent of many United displays under Sir Alex Ferguson when they ‘bounced off the ropes to deliver a sucker punch’.

But Kidd claims ‘the absence of a top-class holding player was United’s obvious remaining deficiency’. Has he not been picking up the phone when Ashton rings? Does he not know this is a ‘team and squad than can bridge the gap to Manchester City and challenge for the title again’?

We leave you with this:

‘Ronaldo’s return undoubtedly puts even greater pressure on a manager yet to win a trophy in almost three years in charge at Old Trafford.’

Undoubtedly? You might want a word with the propaganda machine next time you go to Manchester. Have you not heard about Solskjaer’s impressive ‘body of work’?