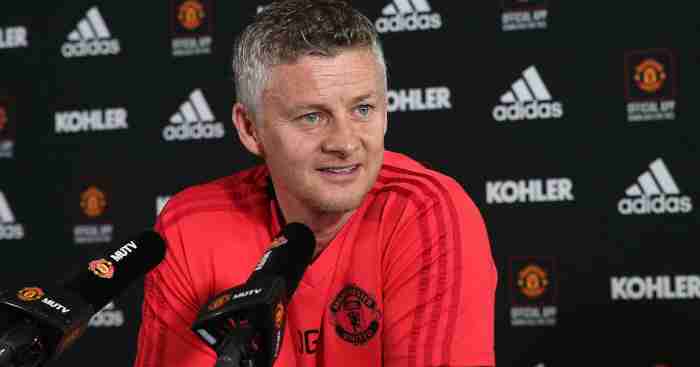 Manchester United manager Ole Gunnar Solskjaer believes he is still the right man for the Old Trafford job despite the dramatic drop in results since his permanent appointment.

The Norwegian won 14 of his 19 games while caretaker manager, but has seen United lose four out of six since he signed a three-year deal last month, with a 4-0 rout at Everton on Sunday a new low.

Asked if he could turn it around, Solskjaer said: “I would like to to say yes. It’s not down to me to say that but I’m confident in my team and I’m ready to take on the challenge.

“I know it’s a big challenge, that’s why I came in when I came in.”

A big summer of rebuilding awaits but Solskjaer said he could be trusted to make the right calls on who stays and who goes.