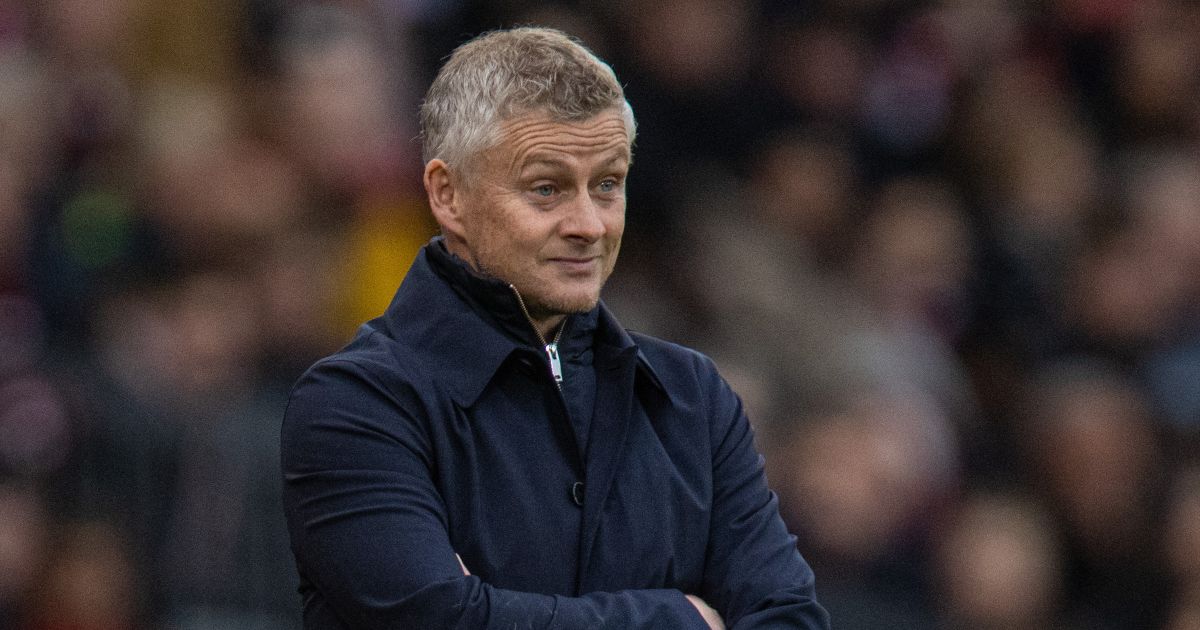 Ole Gunnar Solskjaer has left the door open for Andreas Pereira to return to the club after his loan spell.

The Brazilian is currently with Brazilian side Flamengo and has also had spells at Granada, Valencia and Lazio since the 2016-17 season.

Solskjaer believes it was important for the 25-year-old to be playing consistently this season, but believes the midfielder will return to the club.

Solskjaer told TNT Sports (via Caughtoffside): “Yes, we follow. Of course. [Pereira] is a great player and a fantastic person. I’m so happy for him and knowing he’s enjoying this moment.

“For us, the logic was: Andreas, go and show how good you are.

“I couldn’t give him enough playing time, and we know the quality he has. When they believe in him, he’s a top-quality player, so I’m happy for him.”

Solskjaer added: “At a certain point in a player’s career, it’s important to have enough playing time at the highest level.

“Last year Andreas was on loan and didn’t play as much. Last season he played a lot of games with us, soon after we brought Bruno [Fernandes].

Meanwhile, Glen Johnson claims Solskjaer would benefit from taking a leaf out of Jose Mourinho’s book at United.

Asked whether Solskjaer had to be more ruthless and start dropping some of his big-name players in order to get a better functioning team, the ex-England international, in conjunction with William Hill, told the PA news agency: “Absolutely, I think you have to.