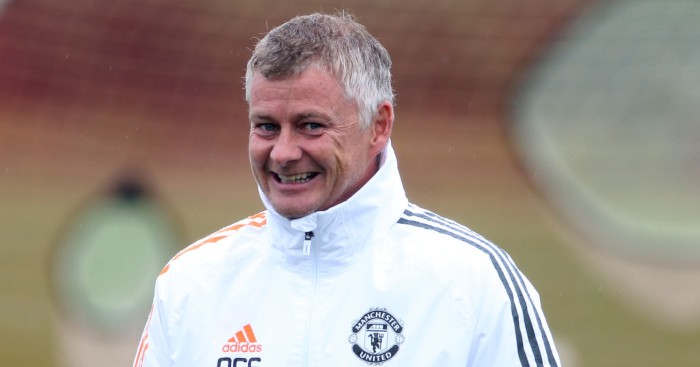 The Uruguayan joined on transfer deadline day for around £9million but is yet to make a senior appearance for the club.

The 18-year-old was included in two Champions League squads but didn’t come off the bench against PSG or Istanbul Basaksehir.

Solskjaer said of Pellistri: “Facundo has come in trained with the first-team, he’s done well.

“We felt now is time for him to get game time.

“He played a couple of games in reserves, gradually settled in nicely and is more used to us.”

But Solskjaer hinted in his press conference on Friday that Pellistri that he may well get his chance against West Ham.

Solskjaer also provided an update on fellow new signing Amad Diallo, who is set to join in January after a deal was agreed in the summer with Atalanta, if a work permit can be sorted in time.

Solskjaer said: “Amad has come on a few times for Atalanta and is a very exciting talent.

“Hopefully we’ll get the work permit and he’ll be with us in January.