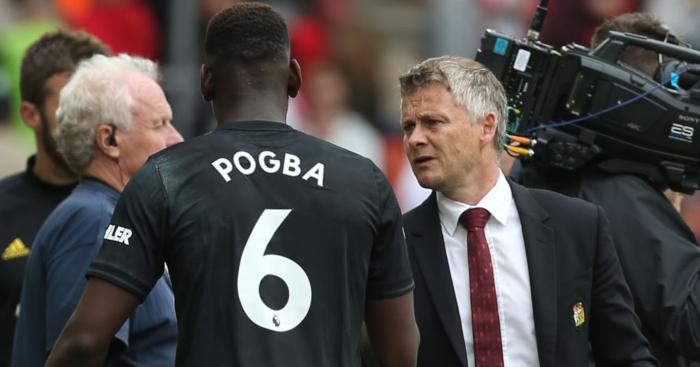 Ole Gunnar Solskjaer insists that Manchester United should have beaten Southampton after they were held to a 1-1 draw at St Mary’s Stadium.

United have an outstanding record at St Mary’s and Solskjaer’s men looked on course for a first away win since their jaw-dropping Champions League triumph at Paris St Germain.

But the visitors were unable to build on Daniel James’ beautiful early strike and Jan Vestergaard levelled after the break, with Saints holding on for a draw despite Kevin Danso’s sending-off leaving them under the cosh.

And Solskjaer picked out James for special praise after the draw.

“We need some scrappy goals as well,” Solskjaer told BBC Sport. “We should have won today, we had the game where we wanted it, we were careless in our finishing and our last pass.

“We built presure, we got round them, created good openings but the clinical edge wasn’t there. We should have won, again.

“Daniel James is fantastic, he has a great attitude, he wants to learn, he is hungry. He is at the start of his career but with his habits he will have a good one. We want to help him become the finished article.”