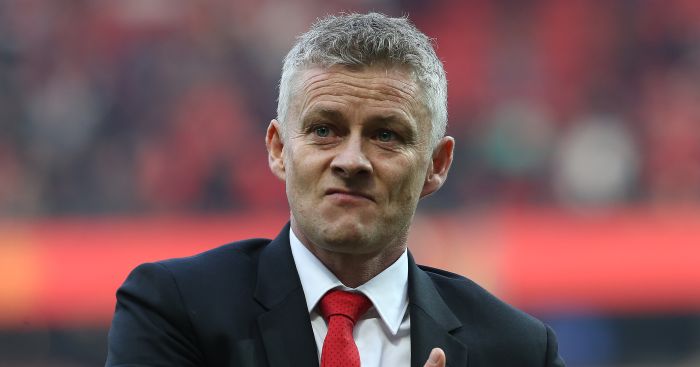 The visitors failed to capitalise on United’s extraordinary string of injury setbacks but Sunday’s intense goalless draw was enough to see Jurgen Klopp’s men return to the Premier League summit.

The latest battle between English football’s two most successful clubs was a typically tense affair as Solskjaer’s in-form side looked to bolster their top-four chances and give their title-chasing rivals a bloody nose.

United’s trio of first-half injuries gave Liverpool the upper hand, with Solskjaer bemoaning a match where little went right for his side.

But the Norwegian still admitted he was satisfied with a point after losing Ander Herrera, Juan Mata and his replacement Jesse Lingard all to hamstring problems in the first half, having seen Nemanja Matic injured in training before the match.

“I learned a lot about the players: Scott McTominay was a ‘Darren Fletcher’ for us, absolutely fantastic,” he said.

“Andreas (Pereira) has had criticism lately but he’s had to come on and I thought he did fantastic so I learned a lot about the character of the team.

“I was very impressed by my team: the attitude, the character we showed in adversity because everything that could’ve gone wrong in the first half went wrong.”