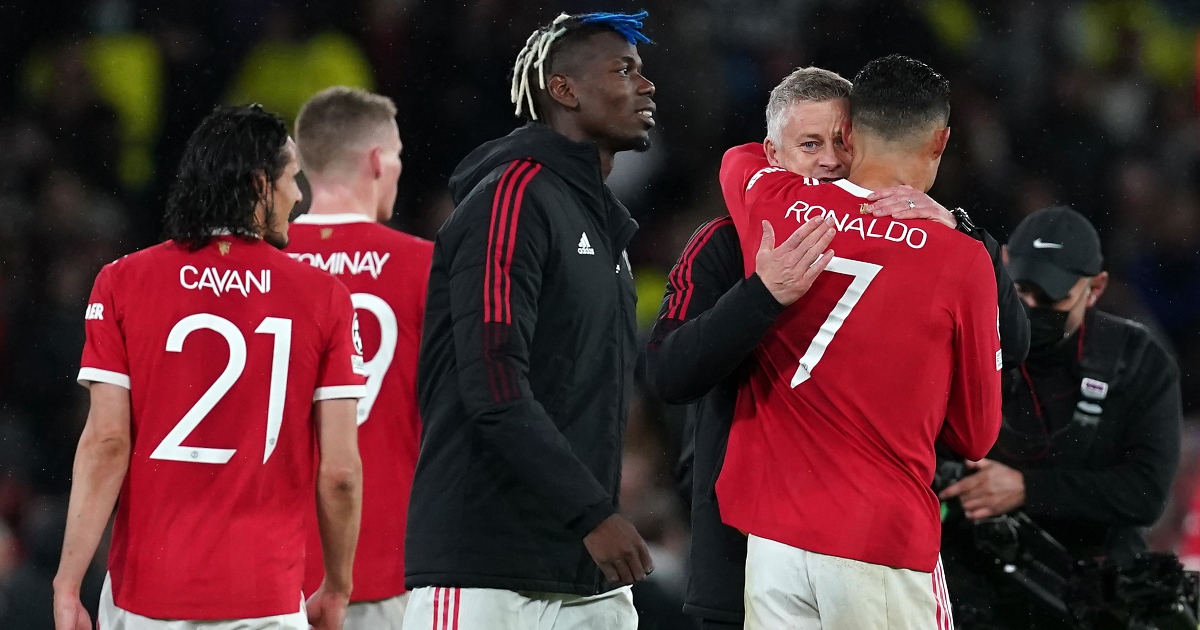 The Red Devils were desperate for a result against the La Liga side following defeat against Young Boys on matchday one.

Thanks to Cristiano Ronaldo’s last-gasp strike, United snatched all three points to get their European campaign up and running.

Actually, Solskjaer has been a success at Manchester United

Solskjaer’s side struggled against their Spanish opposition and were lucky to not go behind in the first half.

They did go behind, however, thanks to Paco Alcacer, who poked home from close range to give Villarreal the lead after 53 minutes.

And Solskjaer’s substitutions played a big role in the 36-year-old’s goal.

Every substitute was involved in the goal – except Matic – as Lingard assisted Ronaldo with a very composed pass inside the box.

Speaking after the game, BT Sport pundits Owen Hargreaves and Michael Owen were full of praise for the United boss’ changes.

Hargreaves said: “The way they lost Young Boys it was so important they got a result and it didn’t look like they would get one.

“Villarreal arguably deserved something from the game but when you have someone like Cristiano Ronaldo and Cavani that came on and really affected the game.

“Ole Gunnar really got his subs right, subs that could affect the game and they pushed on, the crowd was up for it and Cristiano rises to the occasion.

“David de Gea made some huge saves to keep them in it. This team Villarreal trying to play even till the end, they were looking for the goal. The energy from Cavani was so important and the crowd believed there was a goal there and you could just feel it.”

Owen added: “I thought the subs were going to bring so much energy, Cavani, Jesse Lingard.

“I’m surprised Jesse Lingard wasn’t the first sub if I’m honest to only give him six minutes plus injury time wow, he’s absolutely flying at the moment.”