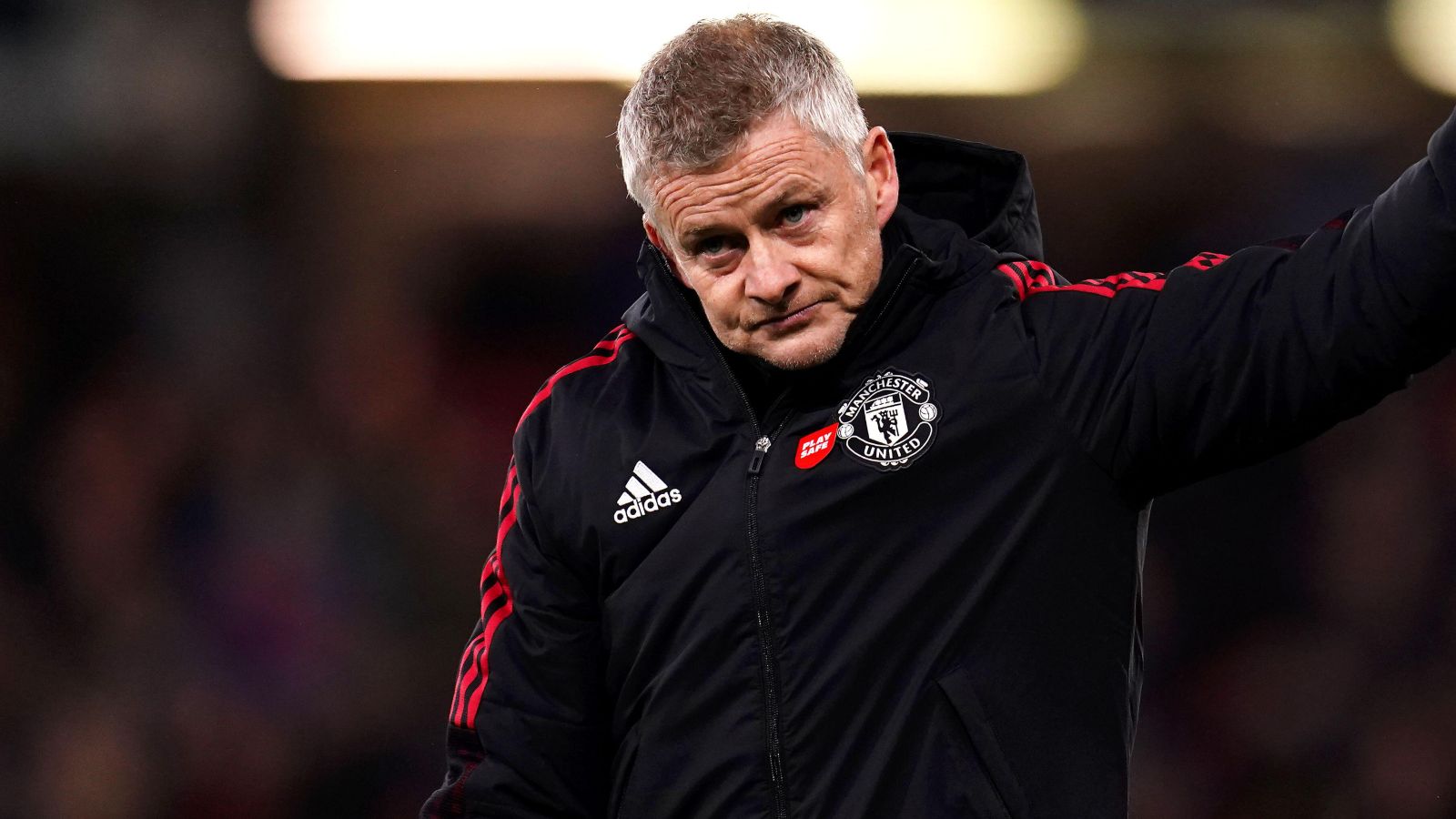 Tim Sherwood has slammed Ole Gunnar Solskjaer and Ralf Rangnick as both have made this current crop of Manchester United players “worse”.

Solskjaer was sacked back in November following Man Utd‘s poor start to the 2021/22 season. They were seventh in the Premier League when he left.

A couple of weeks later, it was confirmed that Rangnick would take over until the summer before taking up a consultancy role behind the scenes.

United’s fortunes have not improved too much under Rangnick. He has only won eleven of his 27 games in charge.

The Red Devils are sixth in the table and their hopes of finishing fourth are over. They also exited the Carabao Cup, FA Cup and Champions League prematurely.

It was announced last month that current Ajax boss Erik ten Hag will take over from Rangnick this summer.

Sherwood does not think any players have “developed” under Solskjaer or Rangnick:

“They haven’t developed anyone. I think the optimism we had at the beginning of the season, we talked about Ronaldo, Varane and Sancho, we thought they were going to get closer to Chelsea, Liverpool and Man City,” Sherwood told DAZN.

“Somehow, between Ole Gunnar Solskjaer and Ralf Rangnick, they’ve made this group of players worse.”

On the appointment of Ten Hag, Sherwood added: “I believe when Ten Hag comes in, if he does his job correctly, some of these Man Utd fans will look at this squad next season and say ‘who’s that? He’s unrecognisable’.

“The Maguire’s, they’re going to improve the Shaw’s and Jesse Lingard might play. I think that a manager who comes in now has to improve the group. Ole Gunnar Solskjaer and certainly Ralf Rangnick have not got the best out of this group of players. These players are not as bad as you think.

“Someone just has to get hold of them, put a structure together and put some recruitments in – of course, they need new players – but I believe these group of players are better than what they’re showing.”