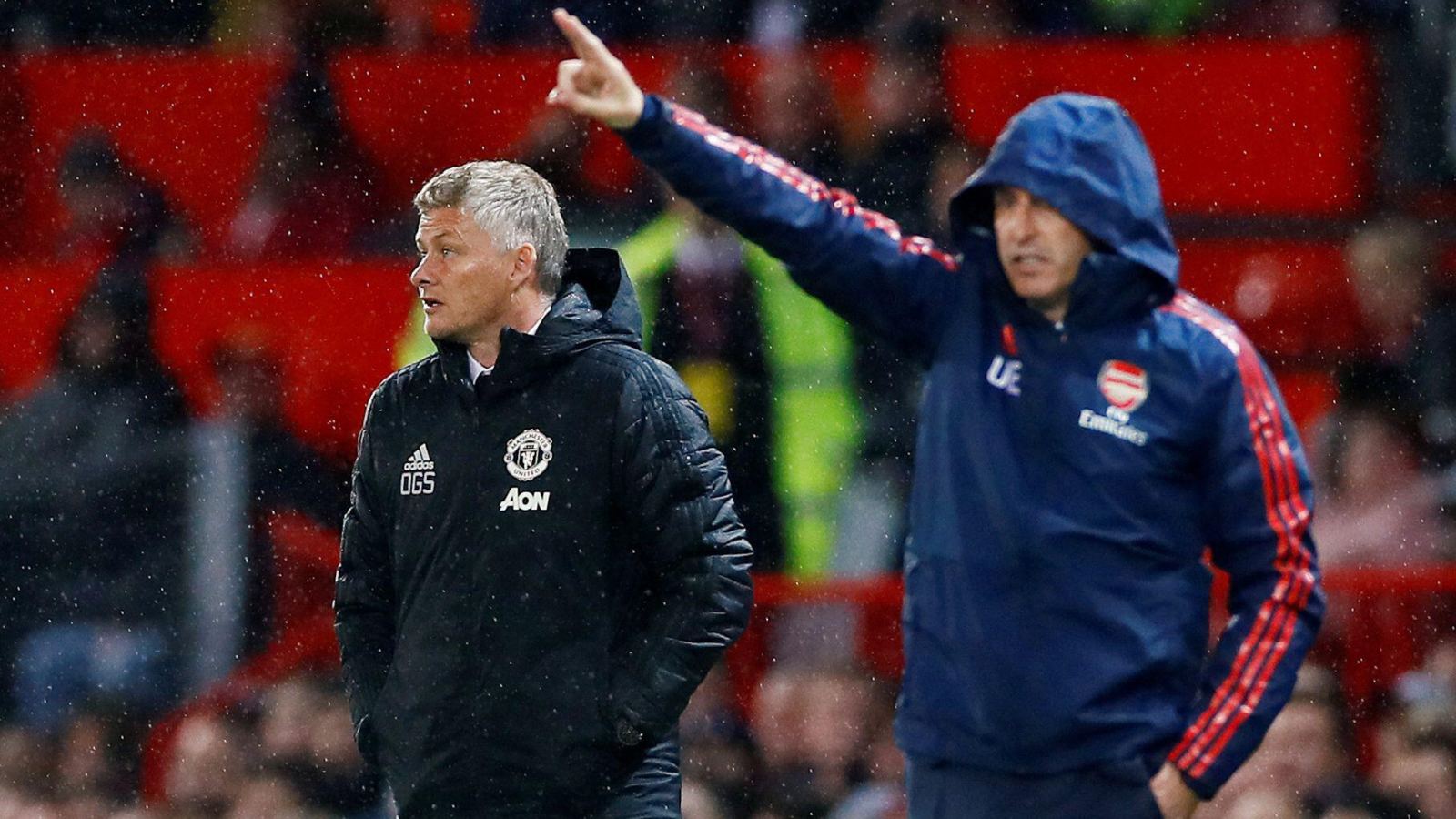 Ole Gunnar Solskjaer has re-watched ‘all 168’ matches from his time as Man Utd boss, while he has also been learning to sail, according to reports.

The Red Devils sacked Solskjaer towards the end of November 2021 with the Man Utd hierarchy bringing in interim manager Ralf Rangnick until the end of the season.

Solskjaer only signed a new three-year contract a few months before but five defeats in seven Premier League matches saw the pressure build on the Norwegian.

An embarrassing 4-1 loss to Watford was the final straw but, despite some encouraging early results, Man Utd hardly fared any better under Rangnick.

Solskjaer has yet to get back into work over a year after being sacked by Man Utd but The Athletic insists that ‘being out of football does not mean he has been idle, spending quality time with his wife and three children, something he rarely had time for when he was United manager — especially during COVID-19 and the resulting travel restrictions.’

‘Solskjaer has learned to sail and, with an eye on the future, watched lots of football and travelled to games around Europe. He wants to manage again and has used this time to evaluate, analyse and study the winning teams in the top European leagues.

‘He has re-watched every United game he was in charge of. All 168 of them.’

Man Utd finished third and second in his two full seasons in charge, better than most coaches have managed since Sir Alex Ferguson, and ‘privately’ current Aston Villa boss Unai Emery has been ‘complimentary about Solskjaer as a manager’.

Emery, whose Villarreal side beat Man Utd in the 2020-21 Europa League final to deny Solskjaer silverware, ‘felt that it was the wrong decision’ from the Premier League club to sack Solskjaer.

Man Utd midfielder Bruno Fernandes explained earlier this year that the squad was unable to put Rangnick’s “good ideas” into practice because they had come so accustomed to Solskjaer’s way of playing.

Fernandes told The Athletic: “Ralf came with his idea of playing with intensity and pressing and how he was used to playing in Germany. But it did not quite work out with us because there was an atmosphere between everyone where the confidence was low and everything was really down. It is really difficult to come off when you are in that run.

“It is nothing to do with Ralf. He tried his best. He is a good manager with good ideas but it did not fit with everyone. This is because the team had been built with Ole and his idea, and then a new manager comes in with (his own idea).

“That probably could be the difference at the club because every manager who has been here has had different ideas, so they bring different players in.”