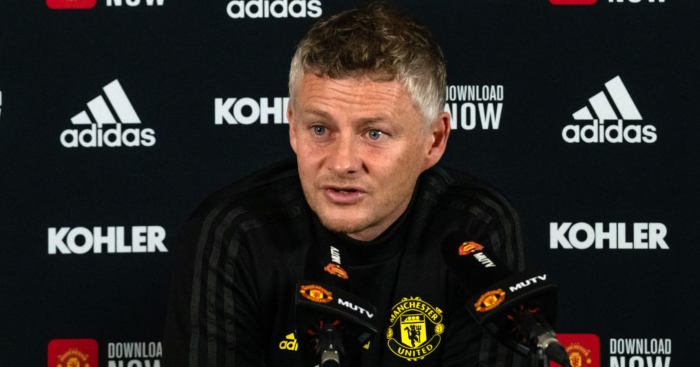 Ole Gunnar Solskjaer will use the weekend to think about whether to hand Mason Greenwood his first Premier League start of the season against Arsenal.

The Red Devils boss has a number of injury worries ahead of the match, particularly up front, with Marcus Rashford and Anthony Martial doubts for the Monday night football clash against the Gunners.

When asked if Greenwood was ready to start a big game, Solskjaer responded: “It might be, he’s proven when he’s been on the pitch, Astana and Rochdale, when you get him in the box he’s dangerous.

“What’s pleased me about him is he doesn’t turn down chances to finish when you’re not 18 yet and you keep trusting yourself.

“So I’m not worried about him at all but we’ve managed him, can’t just throw him in the deep end all the time he’s proved in those games he’s ready for it, Premier League. I’ll have the weekend to think about it.”