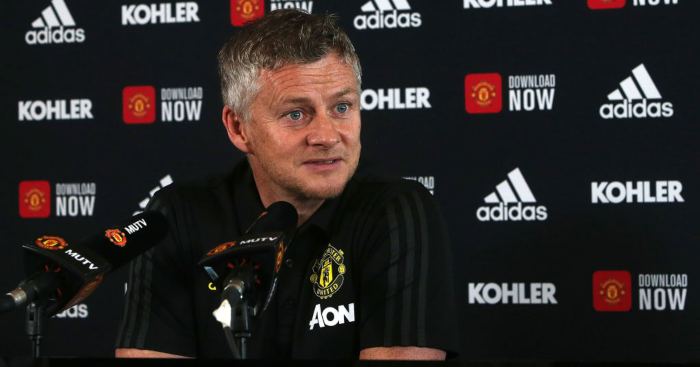 United continued their solid start to the Premier League season with a draw at Molineux, having beaten Chelsea 4-0 in their first game.

Marcus Rashford converted a penalty in that victory at Old Trafford, but watched on as an underwhelming Pogba both took and missed a spot-kick on Monday.

Pogba, Rashford and Solskjaer have all come in for criticism over their roles in the incident and the United boss has clarified the penlty taking situation at the club.

Solskjaer told reporters: “It’s not that I’ve left it to the players, we’ve nominated two and throughout the season you’ll have games where they are not playing and it’s good to know they’re there and trusted to take penalties.

“It’s not like anarchy and they can do whatever they want, we have a few, last year we had Marcus, Jesse and Paul, it’s not left to them.”

On who takes the next pen, Solskjaer added: “I’m sure you’re gonna see Paul Pogba score a pen for Manchester United again, definitely. We’re practising pens still and Marcus and Paul are still on them.”