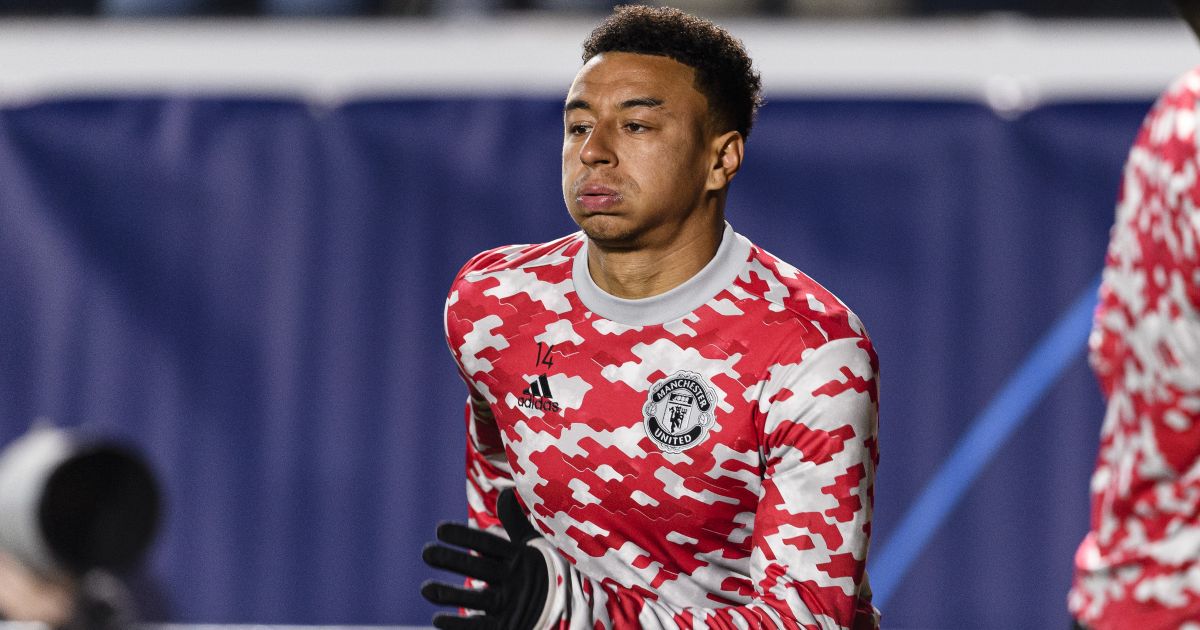 Ole Gunnar Solskjaer has revealed that Jesse Lingard is “disappointed” not to be playing more this season but played coy over the Man Utd winger’s future.

Lingard enjoyed a terrific spell on loan at West Ham last season, joining the Irons in the January transfer window.

He scored nine in 16 matches under David Moyes and got himself back into Gareth Southgate’s England squad, narrowly missing out on his team for Euro 2020.

The Man Utd managerial shortlist is down to three mad picks

The 28-year-old opted to remain at Old Trafford, however, choosing to fight for his place in Solskjaer’s side.

But Lingard is yet to start in the Premier League or Champions League this term, and there have been rumours he could look to leave in January.

A report yesterday even claimed that Lingard has ‘abandoned’ talks over a new contract with Man Utd and will leave on a free transfer at the end of the season.

When asked about the latest reports, Solskjaer said: “Jesse is training really hard, really well and he’s ready and available for me, disappointed he’s not playing more. In regards to contract situations and talks, I’ve not been in them very closely. For me, Jesse is still a big part of this squad and important and he gives quality to the group every day.

“Every player wants to play as much as poss, with Jesse and all my players. They’re working really hard, can’t fault the attitude when they’re called upon. Jesse has done well when he’s played for us and with the games coming up he’s going to play a part.”

On what to expect from Watford on Saturday, the Man Utd boss added: “Of course, we know that with a poor run of form we put ourselves under pressure, that pressure should be a joy, it should make us a better team, make player perform at the best level and it’s a game to go into and enjoy.

“I don’t know how many games we’ve had away from home. We lost to Leicester, but the unbeaten record before that is something we need to draw confidence from. Watford is a very big game, as every game in Premier League is.”