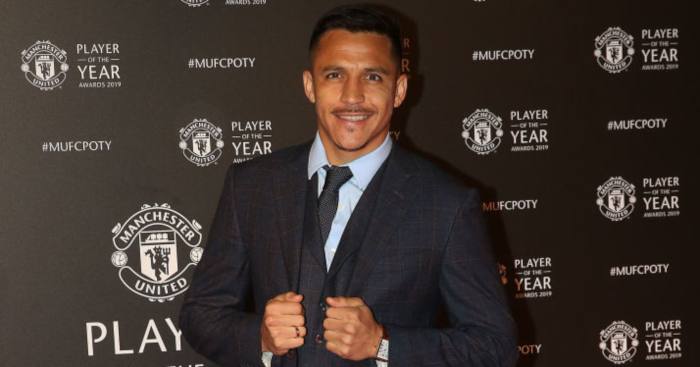 Ole Gunnar Solskjaer says that Alexis Sanchez still has a future at Manchester United despite his loan move to Inter Milan.

“I am sure we will see Alexis back,” Solskjaer said. “We have just got to hope that he plays regular football for a year now and then he can find his form.

“I had a chat with him and for me, if I can’t guarantee regular football for Alexis Sanchez it is better for the two of us that he goes and plays in Italy and shows us what we know he is capable of.”

On whether Sanchez still features in his plans for the future, Solskjaer added: “Definitely. This is a loan for a year.

“We expect them [Sanchez and Chris Smalling who has joined Roma] to be professional. Go there and represent Manchester United as well. We want them to do well.”