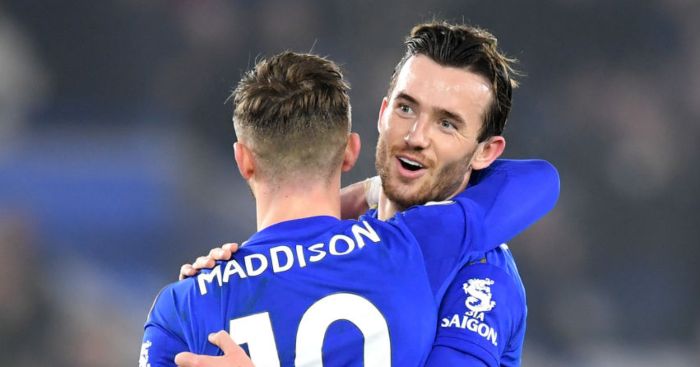 Solskjaer has led calls for transfer reinforcements throughout January to no avail.

The Norwegian has been backed with just three signings since replacing Jose Mourinho as manager in December 2018, with Harry Maguire, Aaron Wan-Bissaka and Daniel James brought in.

The Times suggests that he wants six more players, with a full-back, two central midfielders, a No.10, a striker and a winger targeted.

Ben Chilwell is reported by The Metro to be one of the options at full-back, with Leicester teammate James Maddison also targeted to reinforce the mdifield, while Bruno Fernandes is the obvious No.10.

Man Utd, for their part, ‘have promised him that funds are available’. Of course they have.

The club want Solskjaer to ‘build a team in his own image’ and their support for the manager ‘remains undiminished’.

The report states that ‘there is a feeling within the club that he should only be judged when he has been able to work with a squad that can play his style of counter-attacking football’.

But Man Utd have drawn up a four-man shortlist of potential replacements if Solskjaer continues to fail thereafter. It is headed by former Tottenham head coach Mauricio Pochettino and England boss Gareth Southgate.

Julian Nagelsmann of RB Leipzig is also mentioned, despite only taking over at the Bundesliga club on a four-year contract last summer.

The final potential candidate is Thomas Tuchel, whose PSG side were summarily embarrassed at home to Solskjaer’s Man Utd in March, so that seems sensible.