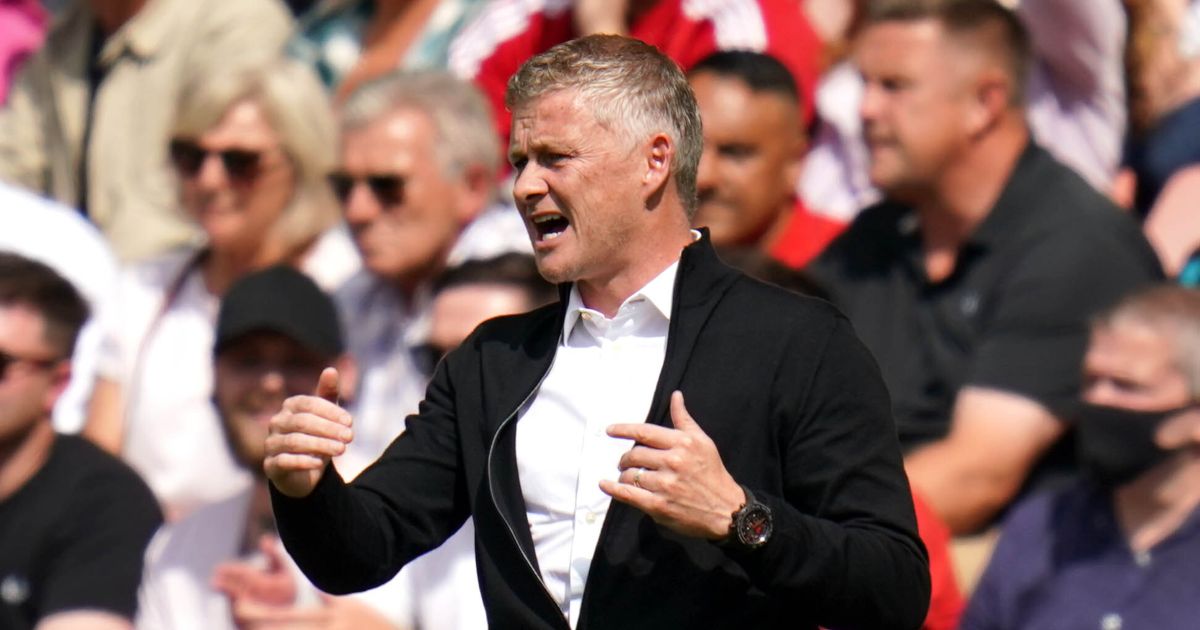 Ferdinand claimed that Jones – who has struggled with injuries throughout his time at Old Trafford – was onto a “great gig” at United.

But Ferdinand insisted Jones should be unselfish and offer to leave the club on loan to play football before trying to get back in the Man Utd squad.

Responding to the comments, Solskjaer was clearly frustrated with former team-mate Ferdinand, he said: “He has had a horrible 18, 19, 20 months – and probably a year before that as well.