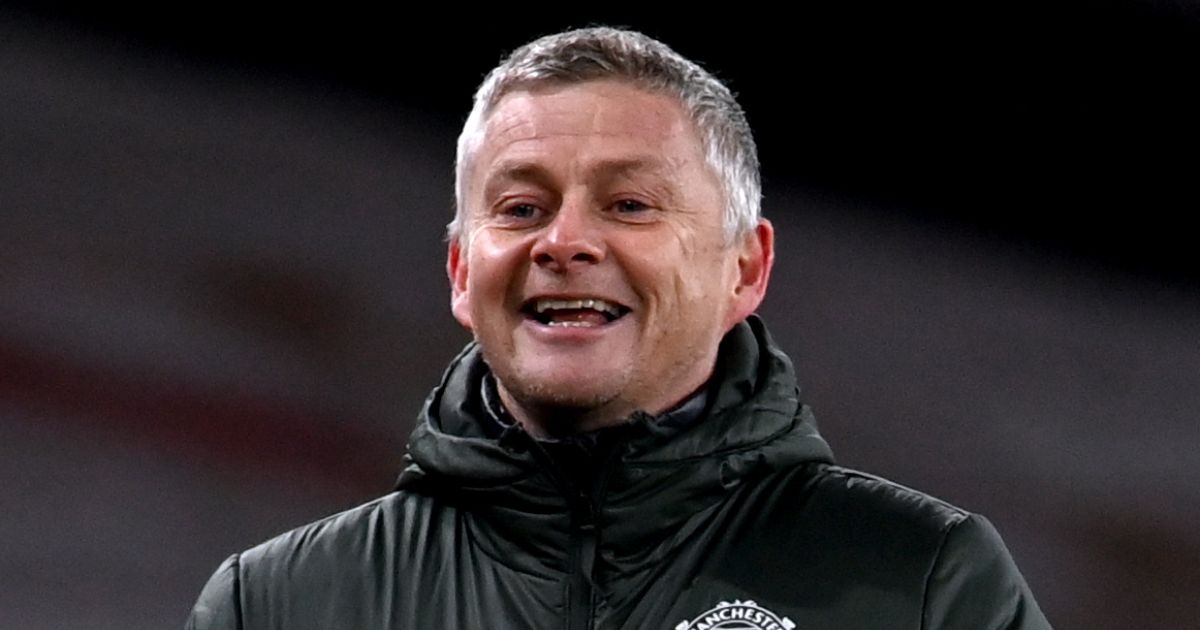 Varane made the switch from Lens to Real Madrid in 2011 and has gone on to make 347 appearances for the Spanish giants, winning three La Liga titles and four Champions Leagues.

He has also enjoyed success with the France national team since making his debut in 2013 with a 2018 World Cup winners medal in his trophy cabinet.

As one of the best centre-backs in the world, there has been a lot of speculation about his future and he’s recently been linked with a move to Man Utd.

The Manchester Evening News claimed in November that Varane’s value would now be ‘comfortably south’ of £100m as his contract expires in 2022 and that the Red Devils are now perfectly placed to land him.

And now Mundo Deportivo claims that Varane is ‘considering not renewing’ at Real and that Man Utd ‘appears again on the game board’.

A source ‘close to Solskjaer’ told the Spanish newspaper that “Varane has been monitored in the past” and the report adds that his name is ‘on a list that Solskjaer has in his office for years’.

Mundo Deportivo adds: ‘Although Varane is not talked about openly , United know that now it can be cheaper than last year or the year before. And Solskjaer always had his last name on the agenda.’

There have been rumours that Varane could leave the Bernabeu for a couple of years now but Zinedine Zidane recently shut down any fresh speculation.

Speaking in November, Zidane said: “He is part of this club, and we were very lucky to be able to bring him to Madrid.