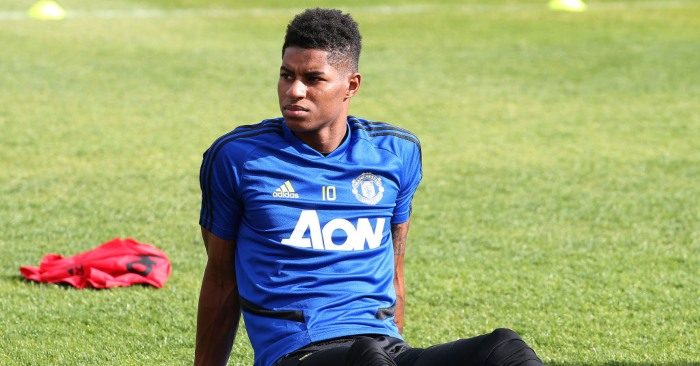 Ole Gunnar Solskjaer has suggested that many Manchester United players will have been shocked by the intensity of their pre-season regime.

With Solskjaer the clear favourite to be the first Premier League manager to leave his job next season, the Norwegian is determined that United start strongly.

“The start of the season is important,” said Solskjaer as he previewed a pre-season clash with Inter Milan.

“I don’t think many of these players have had a pre season like this in many years. In the first eight or ten games you don’t win anything but you can lose the chance to win anything.”

You can also lose your job, which is a real possibility for Solskjaer. Key to avoiding that is eking potential out of want-away midfielder Paul Pogba.

“I am looking to get everyone to get their form back to when we first came in. It is not just about Pogba, it is about all of us as a team.

“Everyone has been spot on in pre-season in training and the games. I have been very encouraged.

“The Premier League is a very competitive league. Our aim is to focus on ourselves, we have to be better and be our only focus. I am sure we will get closer to the top.”