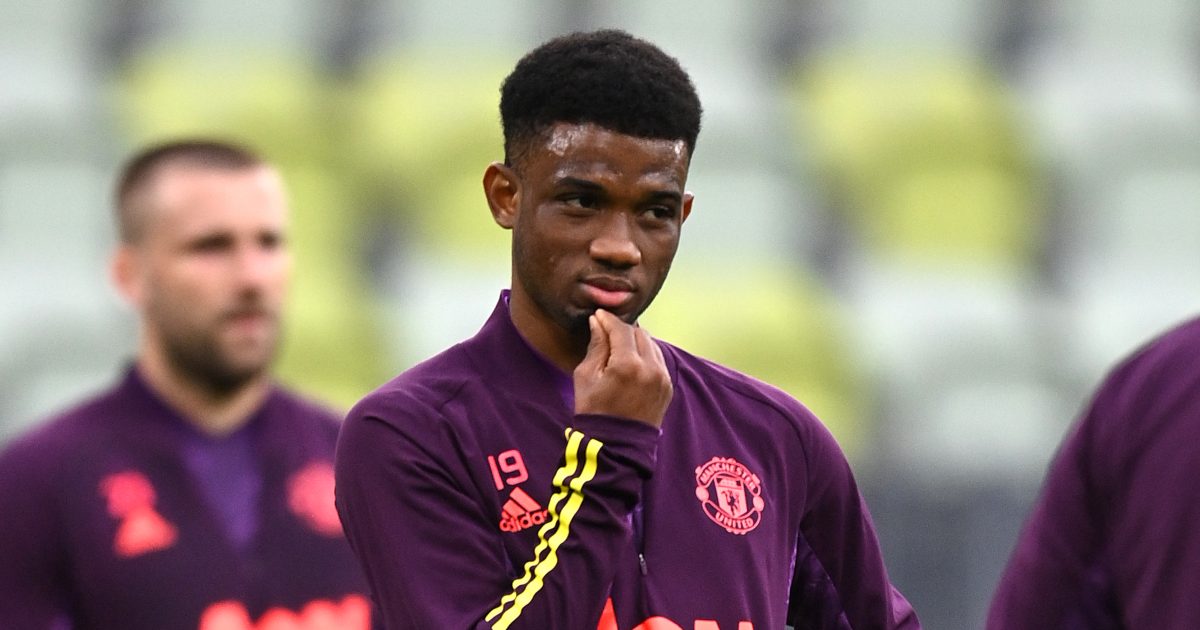 Ole Gunnar Solskjaer has suggested that Man United youngster Amad Diallo may go out on loan in January and they will “make a decision” before Christmas.

The Ivory Coast international made his senior debut for Italian side Atalanta in 2019. He scored on his debut as he helped his side beat Udinese 7-1 in Serie A.

Last October, Man Utd agreed a deal to sign the winger for around £19m. The move was completed during the winter transfer window in 2020/21 as they overcame work permit issues.

Diallo played eight times across all competitions for United at the back end of last season. His first goal for the Red Devils came in March in the Europa League against AC Milan.

The 19-year-old also got an assist in his Premier League debut in March as his side lost 2-1 against Leicester. He is yet to feature for Man Utd this season, though.

As reported by Fabrizio Romano via Twitter, Solskjaer has admitted that Diallo may head out on loan in January:

Elsewhere, Jamie Carragher has suggested that Solskjaer should leave at the end of the season “whether he wins a trophy or not”:

“Solskjaer has done a good job at United, it could have gone horribly wrong.