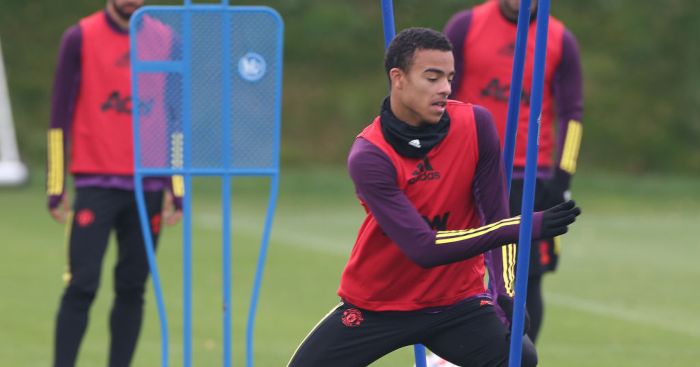 Both players were left out of the Man Utd squad for their 4-1 victory against Newcastle United over the weekend but trained as normal on Monday before the Champions League fixture against PSG on Tuesday night.

Greenwood has been ruled out of the match against the French champions over an injury, while Williams made the squad that travelled to France.

When asked if Williams and Greenwood missed the Newcastle match over disciplinary matters, Solskjaer replied: “If that’s the case why is Brandon here? Where are your sources? That’s what I’m saying!”

When asked to specify the severity of Greenwood’s injury, Solskjaer said: “I can’t declare medical stuff can I? We hope it’s just a niggle and we don’t want to take any chances with him and hopefully at the weekend it’ll be fine again.”

Sergio Romero was left out of the 25-man squad for the Champions League group stage, despite having a move away blocked and Solskjaer has expained why the Argentine was left out.

Solskjaer continued: “We have a squad of 25 to put on the list.

“Phil [Jones] has been injured. Marcos [Rojo] has been injured and he’s been away from the team for a long time. Sergio [Romero] hasn’t come back to us yet, so when we had to put the list in, we put the available players on.”