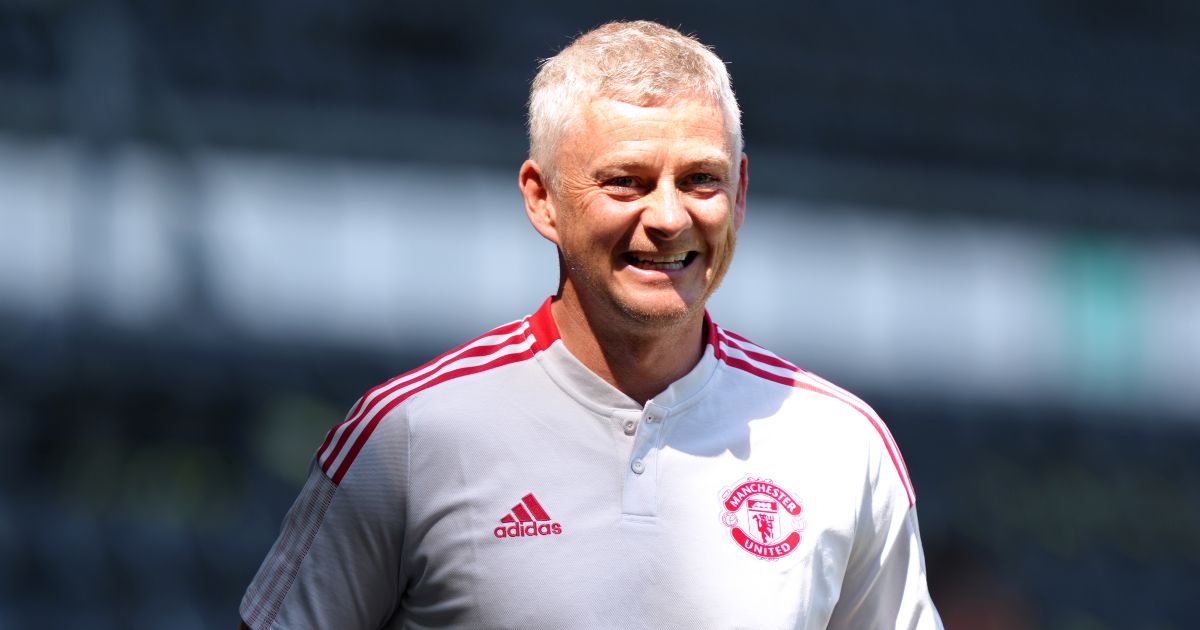 Ole Gunnar Solskjaer has revealed the three main reasons that Man Utd signed Jadon Sancho this summer, including his ability to excite fans.

The Red Devils confirmed the completion of the deal today as the England international joins from Borussia Dortmund for £73m.

Man Utd were put off last summer by his £100m price tag with Dortmund desperate to hold onto him for one more season – but now they’ve got their man.

When asked if he was excited to welcome Sancho, Solskjaer replied to the club’s official website: “Very much so. He’s such a talented boy. As it’s been known all over the world, we’ve followed Jadon for a long, long time. He’s a player that we’ve targeted and we think his qualities will fit right in here at Man United.”

On how he will improve the squad, Solskjaer said: “He’s such a creative, positive winger and forward player. He can play wide, nip into the pockets and he excites the fans. He takes people on one-against-one, he creates chances, he works hard and he loves football. And there is some untapped talent there I am sure, and coming into this environment will help him improve as well.”

On Sancho having the potential to get Man Utd fans off their seat, Solskjaer added: “Yes, we think so anyway – that’s why we’ve identified him. We’ve followed him and decided to go for him and finally we made the breakthrough and got the deal done. He’s got that DNA of exciting fans and entertaining and he’s also a winner.

“It’s not like in your first game you have to show everything; we’ve seen so many times with our players that when you play for Manchester United that gradually, with the help of the coaching staff and the platform of Old Trafford, you’ll improve as a player.”

Solskjaer added: “I think he made a good decision going to the Bundesliga, it was probably the right step for him, the right level and right club. I think Dortmund have shown so many times what they can do for young talent and in the Bundesliga what that can do.

“We’ve seen that in the last few years in the Premier League, and the teams that have got to finals in Europe and won them, it’s shown it’s the place to be and that’s where Jadon wanted to be. He’s been in England of course, at Watford and over on the other side of the city as well, so he knows what’s expected from him.”