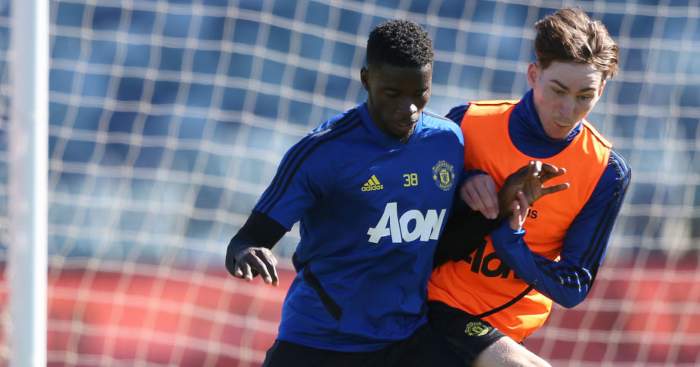 Axel Tuanzebe could play a part for Manchester United this season, according to manager Ole Gunnar Solskjaer.

The 21-year-old has been linked with a loan move back to Aston Villa after playing a starring role as they returned to the Premier League last season.

Tuanzebe has made eight senior appearances for the Red Devils but Solskjaer thinks he could feature this term for United if he continues to impress.

“Axel has got a great chance of staying here and playing,” Solskjaer said.

“He had a great season last year, albeit a stop-start season with injuries, but he’s really proven that he’s capable of playing at this level.

“He got promoted with Aston Villa and he’s come back very strong and focused. He did well in the first game here in Perth, so he’s one of the young exciting players I can’t wait to see more of.”