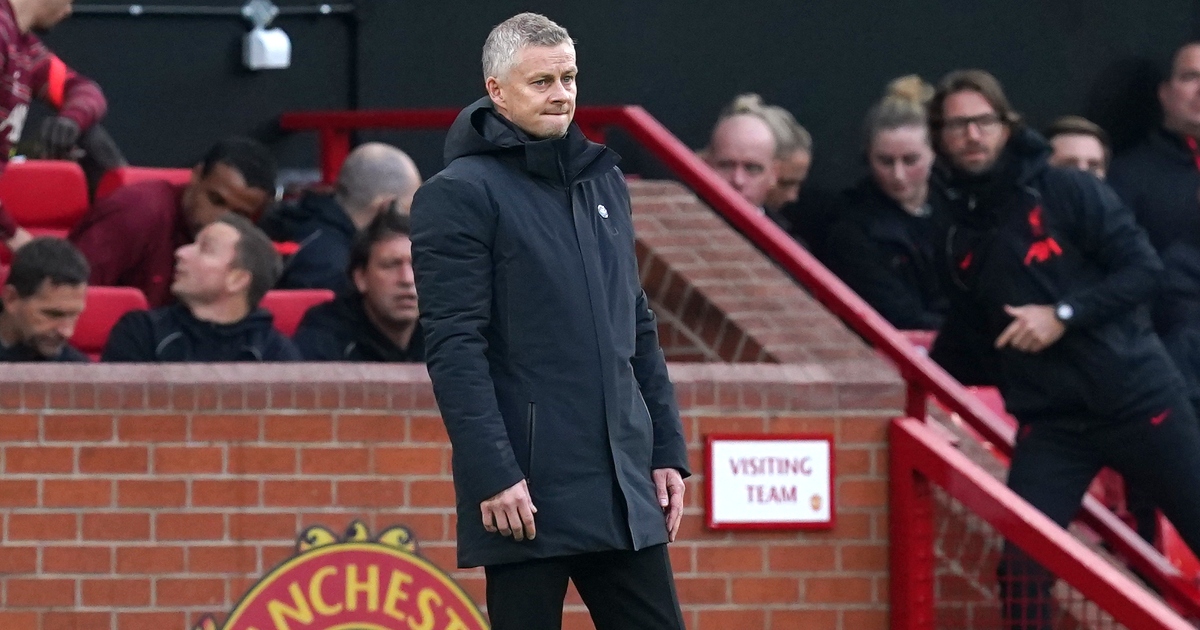 Ole Gunnar Solskjaer will take charge of Manchester United against Tottenham on Saturday, according to Fabrizio Romano.

The club’s hierarchy – including legendary manager Sir Alex Ferguson – reportedly made the decision on Tuesday to keep faith in Solskjaer ahead of Saturday’s trip to the capital.

The Norwegian manager also spoke to his players and has the Spurs clash to save his job. If he is given more time, Man Utd face Atalanta and Manchester City to round up their next three fixtures.

This is according to Romano, who tweeted the news on Tuesday evening.

The decision from main part of Manchester United board is now confirmed/approved. My understanding is Ole Gunnar Solskjær will definitely be in charge for Tottenham game on Saturday 🔴 #MUFC

Ferguson supported him. Ole also spoke to players today. Next games will be crucial. pic.twitter.com/rx7TrnMw5K

Former Chelsea boss Antonio Conte is the frontrunner to replace Solskjaer if he is relieved of his duties.

Conte was in charge of Inter Milan last term – guiding them to their first league title since 2009/10. Inter’s triumph stopped Juventus from winning their tenth title in a row.

If the Italian does come in, he reportedly wants to bring Inter defender Stefan De Vrij with him to Old Trafford.

The Italian ‘would be ready to accept a proposal’ from Man Utd and ‘would be willing to negotiate’ a move to Old Trafford but ‘only under certain conditions’, claim Inter Live.

Meanwhile, it has also been reported that Brighton boss Graham Potter “could come under consideration” if Solskjaer is not sacked in the next few weeks.

The Athletic state that if Solskjaer is given a “longer stay of execution, Brighton’s highly-rated Graham Potter could come under consideration.”

Potter has been Brighton’s boss since 2019. He has earned a lot of plaudits for keeping them in the Premier League and for his style of play.

The Seagulls currently sit fifth in the table after winning four of their first nine league games.