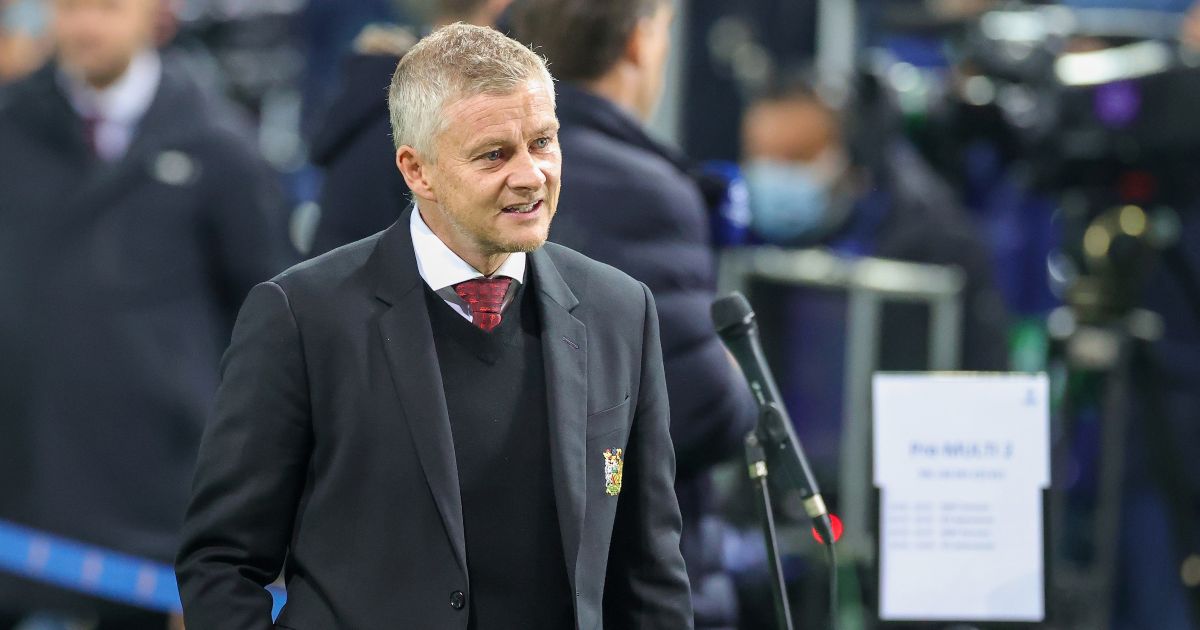 Solskjaer has recently deployed a 3-5-2 formation as he attempts to turn around the club’s fortunes on the pitch after a dismal run of results.

Man Utd have lost four of their last six Premier League fixtures, while they have only won three of their last 10 matches in all competitions.

The real problem with Harry Maguire. And other mails…

But despite some players thriving in the new system in their 3-0 win over Tottenham, others have looked weaker with Mills claiming Wan-Bissaka has suffered.

“He’s always been a decent defender one-on-one, but he’s never been massively comfortable on the ball,” Mills told Football Insider.

“It puts him in a position where you have to be better on the ball than defending one-on-one.

“You’ve put him in a position to expose his weakness rather than to exploit his strengths.

“That’s not particularly good management. You’re asking a player to do what he’s not very good at.”

Wan-Bissaka has come in for some criticism already this season with former England international Michael Gray annoyed by his performance for Man Utd against Aston Villa.

Gray, who had spells at Sunderland, Blackburn, and Wolves in his 18-year career, singled out Wan-Bissaka for criticism at the end of September, claiming that, without his defensive prowess, “he wouldn’t get a game in League Two”.

“This squad, when it’s depleted, still isn’t up there with the best in the Premier League,” Gray told talkSPORT.