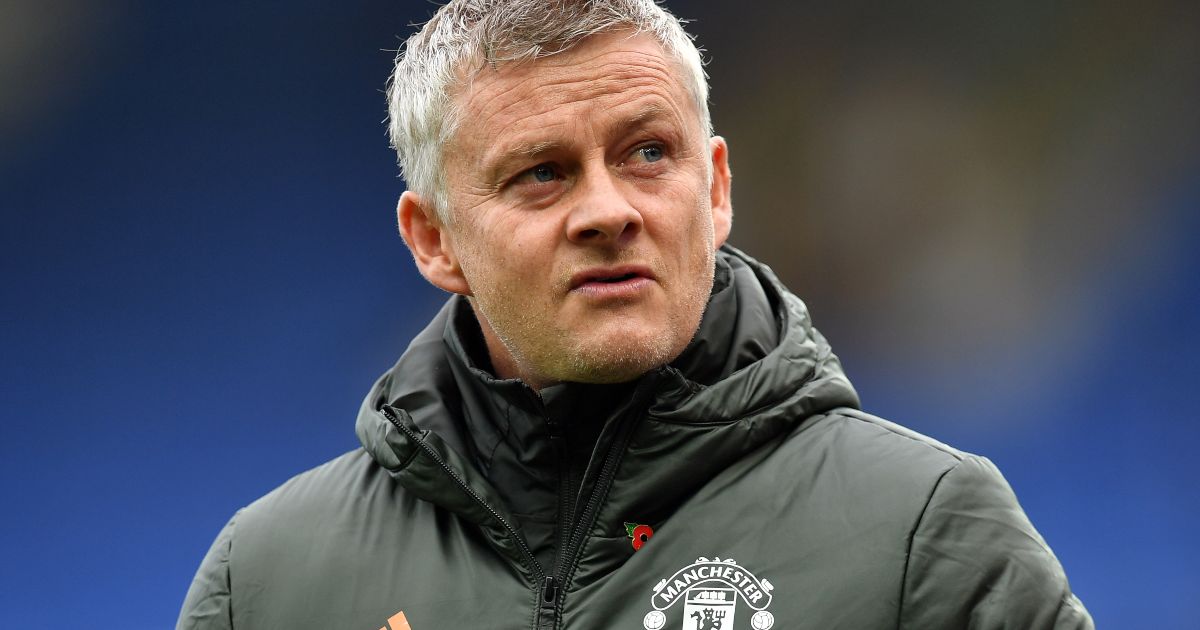 Ole Gunnar Solskjaer told Man Utd forward Marcus Rashford to ‘stop moaning’ about being played out of position during his time at the club, according to reports.

Rashford is mainly suited to playing on the left but he played on the right and through the middle on a regular occasion under Solskjaer, while he has even briefly played at wing-back under new interim boss Ralf Rangnick.

The England international underwent shoulder surgery after Euro 2020 and missed the first couple of months of the season.

Rashford has been in and out the team since returning with the Man Utd academy product starting four matches since Rangnick’s appointment at the end of November.

The 24-year-old was one of three England players to miss penalties in the Euro 2020 final against Italy in the summer with the Daily Mail claiming that Rashford ‘stayed in bed for days after the game and sought the help of a sports psychologist for the first time’.

Rashford received abuse on social media following the defeat, while his mural near to his boyhood home was vandalised with abuse – but was eventually covered up with messages of love and support.

In the Daily Mail article, which looks at why ‘Rashford has lost his smile’ at Man Utd this season, it is claimed that ‘he was told to stop moaning’ by former boss Solskjaer when he approached the Norwegian to speak about playing out of position.

The report adds: ‘Those who know Rashford describe an essentially shy boy who wears his heart on his sleeve. They say self-doubt can easily be mistaken for attitude.’

Another report earlier today in the Daily Mail insisted that Rashford was weighing up his options before deciding whether to commit to Man Utd or move on.

Rangnick was asked why he thought Rashford had been struggling in recent weeks after his poor display in the FA Cup against Aston Villa on Monday, to which he replied:  “Actually I don’t know.