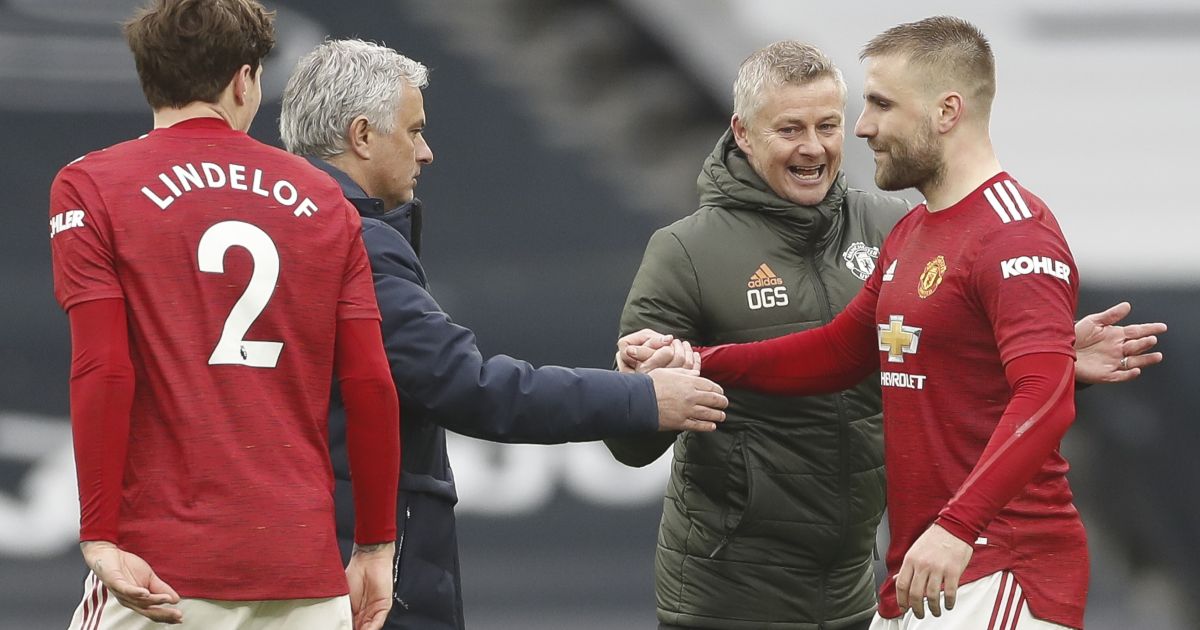 Manchester United manager Ole Gunnar Solskjaer has been urged to follow the example of Jose Mourinho and adopt a more ruthless edge to his management.

The former Red Devils striker, approaching his three-year anniversary at Old Trafford in December, is under scrutiny after a number of unconvincing performances despite the high-profile arrivals of Cristiano Ronaldo, Raphael Varane and Jadon Sancho in the summer.

Wednesday’s 3-2 Champions League win over Atalanta, having been 2-0 down inside the first half-hour, was much-needed after their humbling by Leicester at the weekend.

But if United cannot follow it up with a good performance at home to arch-rivals Liverpool at the weekend, questions about Solskjaer’s reign will remain.

Criticism levelled at the Norwegian ranges from his lack of establishing an identity and picking a team of talented individuals to being too nice to make the difficult decisions.

And former Liverpool and Chelsea defender Glen Johnson believes that approach has to change.

Asked whether Solskjaer had to be more ruthless and start dropping some of his big-name players in order to get a better functioning team, the ex-England international, in conjunction with William Hill, told the PA news agency: “Absolutely, I think you have to.

🗣 “I think the little comment he made about the fans is a silly thing to say. The fans – I think – won them that game in the second half.”

For all their individual quality, however, United are struggling to gel as a team and Johnson believes only two of their players would come close to getting in an in-form Liverpool side.

“A lot of managers complain they don’t get the backing in terms of the funds they want but Ole has certainly had that,” he added.

“He’s got many players through the door but unfortunately we’re still saying the same things we’ve been saying for 18 months or so.

“Like any manager the clock is ticking but when you get in the players you want and things don’t change people will magnify any kind of error.

“It is almost like they have just tried to get good individual players whether they fit their style of play or not.

“On paper you are not going to find many better sides. If you look at the names they should be scoring four goals a game, but they seem like a load of individuals who seem to be disjointed and I don’t think they’ve got their identity at the moment.

“When it comes to Liverpool’s XI I don’t know who you’d leave out but in terms of players capable of helping Liverpool then certainly Fernandes.”