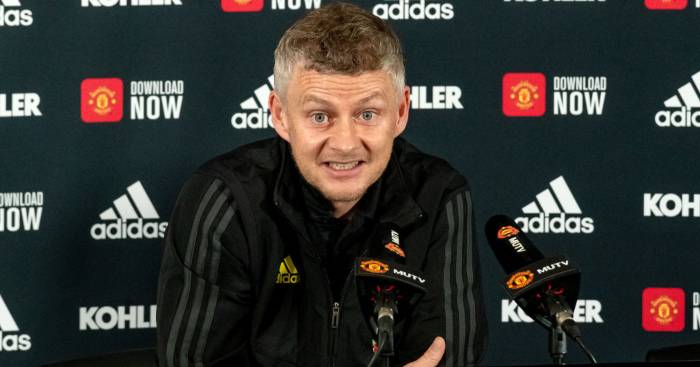 Ole Gunnar Solskjaer has urged Manchester United to play “front foot football” against Partizan and insisted “there’s no shortcuts” for them as they attempt to turn their season around.

The United boss has again come under pressure after their 1-0 defeat to Bournemouth on Saturday ended a three-match winning streak for United, having won at Partizan, Norwich and Chelsea.

It left the Red Devils 10th in the Premier League table, 10 points off fourth-placed Chelsea after 11 matches.

Solskjaer said: “There’s no shortcuts in football. It’s hard work, sticking together and team spirit. We have to keep working – we know we’re on the right track.

“Saturday was disappointing but we’ve got the chance to get two wins before the break.

“It (Europa League) is one route (to the Champions League), one of two. It has just turned November. You don’t talk about the end league table in November.

“We’ve got a great chance to qualify for the next round tomorrow night which means we can try out a few things in the last two games.”

“We hope Belgrade don’t remember this (visit) with joy. I played in quite a few games at home and know if you get a good start you fill your boots.

“We need front foot football, hopefully now it’s about let’s get the second or third rather than take a step back to get the result. I would rather these boys go for it.”