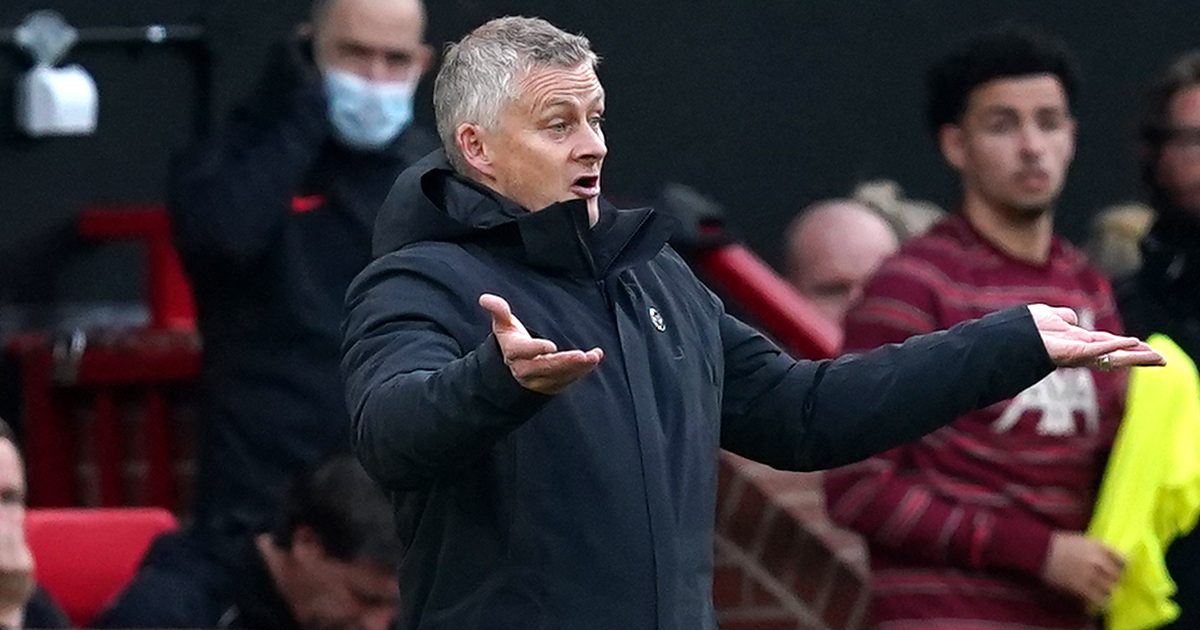 Ole Gunnar Solskjaer reportedly told the Manchester United players to ‘fight each other or fights back together’ after their embarrassing defeat to Liverpool.

And the Daily Mail claim Solskjaer issued a call to arms in the United dressing room after the game, urging his players to ‘fight’ through the ‘battering’ they will receive in the press.

A ‘source’ said: ‘It was made clear to the players that they all, including the manager, would get battered this week.

‘But the message was that the team either fights each other or fights back together.’

It remains to be seen whether Solskjaer’s reported plea will have any effect on his side, but Paul Scholes believes it will be hard for his former teammate to hold on to his job.

Scholes said: “It’s going to be very difficult [for Solskjaer] to come back from it, you really don’t know.