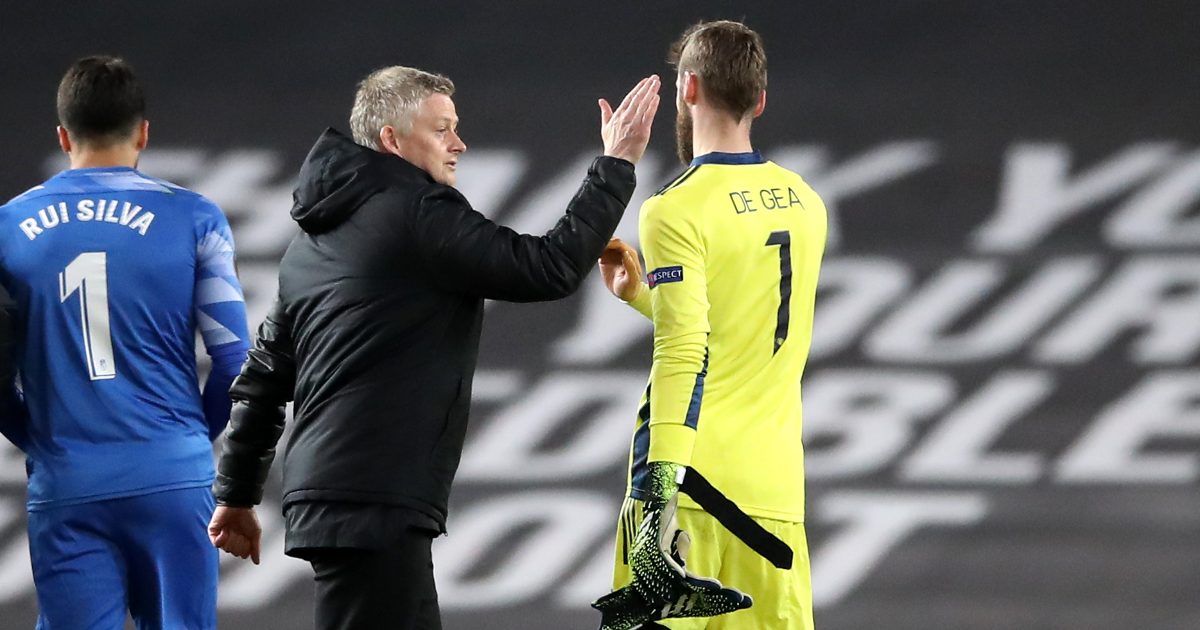 Manchester United boss Ole Gunnar Solskjaer praised his players after they breezed past Granada to book their place in the Europa League semi-finals.

The Red Devils were in control heading into this second leg and they put the result beyond any doubt in the first half.

Paul Pogba and Edinson Cavani combined once again to give United the lead in the sixth minute.

OPINION: Lacazette makes his point as Arsenal dazzle in Prague

Pogba guided the ball back to the forward who found the bottom corner with a superb left-footed volley from inside the penalty area.

United were not made to worry by Granada and they doubled their lead on the night in stoppage time. Jesus Vallejo turned the ball into his own net after Juan Mata headed it towards goal.

The Red Devils will face Roma in the Europa League semi-finals. As cited by BBC Sport, Solskjaer suggested that they are looking forward to their tie against the Serie A side:

“Granada do give you a game. It’s a physical game, they throw people forward. You have to defend in these kind of games.

On Paul Pogba being brought off at half-time: “Sometimes, Paul wants to win so much… he went into a couple of tackles after his yellow card but I thought I don’t want to risk that [him being sent off] even though he played so well. We missed three today [through suspension]. The season has been hard enough as it is.”

On facing Roma next: “I’ve not seen too much of them. I knew they played two good games against Roma. They defend well, as Italian teams always do. We all know Edin Dzeko so every ball into the box is a dangerous one.

“We are looking forward to it. We’re in the semis. It feels like a proper European tie because Roma is a club with lots of history. We’ve done well against Italian sides before.

“We’re going into it hoping to get to the final. If we can finish the season with a trophy that’d be great.”

On Marcus Rashford availability for this weekend: “We hope he’s going to be ready. Today was about not risking him. He was on the bench just in case because you never know in a knockout tie. He’s been playing with a sore foot. I don’t know yet.”