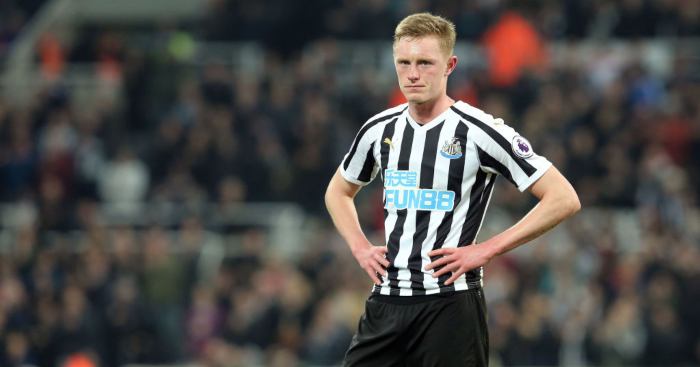 Manchester United are confident they can get a £25million deal done for Newcastle United midfielder Sean Longstaff this week, according to reports.

The Red Devils have already sealed the signings of Daniel James from Swansea and Aaron Wan-Bissaka from Crystal Palace, with Bruno Fernandes another reported name on United’s list.

As per both the Daily Star and the Daily Telegraph, Ole Gunnar Solskjaer is desperate to make the impressive Toon youngster his third signing of the summer this week.

And the Star claims Solskjaer has urged executive vice chairman Ed Woodward to secure the signing of Longstaff before the week is out, in the hope of adding the 21-year-old to his squad before they fly out on their pre-season tour of Australia and the Far East on July 8.

United are understood to have had an opening £15million approach for Longstaff rejected, but it’s claimed the Red Devils believe an improved offer £20m, plus £5m in add-ons, will be enough to convince Newcastle to sell.

Longstaff appeared to rule out a summer move at the start of the month when he reiterated his desire to stay at St James’ Park.

Longstaff said: “If someone told us at the start of the season that by the end of it you’d be linked with these teams, I’d have laughed at them. But it’s nice, it’s flattering.”

However, the departure of manager Rafael Benitez is believed to have prompted a change of heart for Longstaff, leaving United confident of a deal.