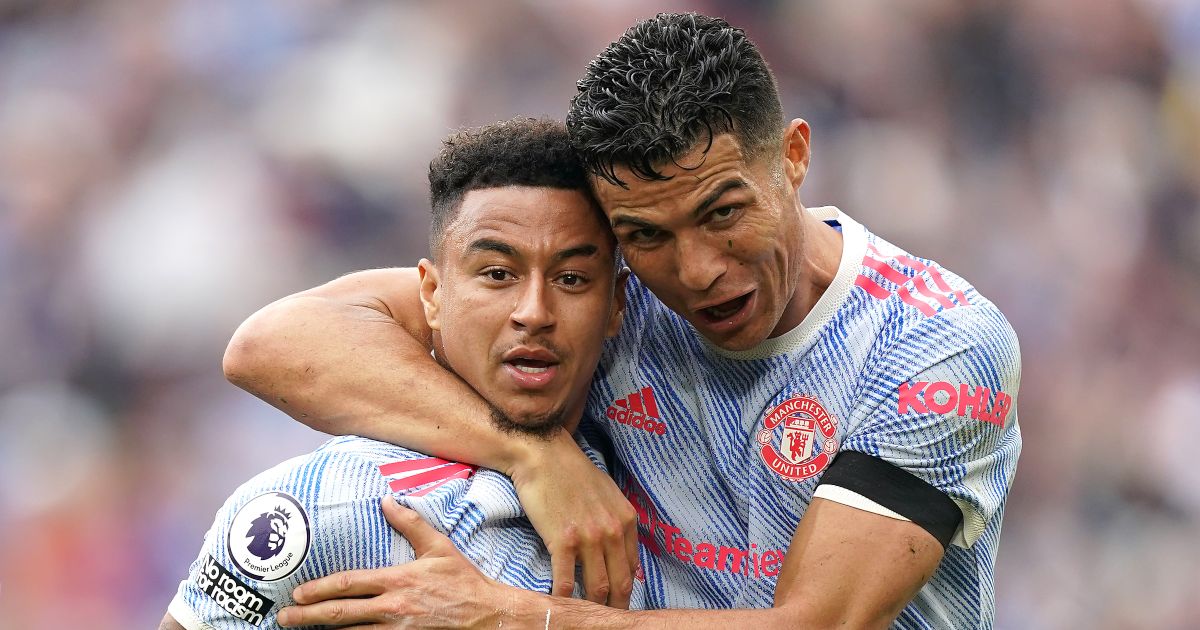 The winger impressed on loan last season at West Ham – where he contributed nine goals and four assists in just 16 Premier League matches – with many fans and pundits expecting him to leave the Red Devils in the summer transfer window.

However, he didn’t and that temporary deal seems to have revitalised Lingard’s thirst to stay at Man Utd and fight for his place, scoring two goals in just 45 minutes of Premier League football so far this season.

And now Solskjaer wants to get a deal over the line as soon as possible as the Norwegian believes he “deserves” more playing time.

Solskjaer told a press conference on Friday: “Jesse’s had a good start to the season, of course, he’s come on and scored a few goals for us that’s been very important for us.

“We want to prolong his contract, we see him as an important player for us, it’s up to him maybe up to me to give him more playing time because he deserves to.

“Hopefully, we can get a deal sorted for Jesse because we really rate him.”

Man Utd will look to bounce back from their disappointing home draw against Everton before the international break when they face Leicester City at the King Power Stadium on Saturday.

And before their trip to play the Foxes, Solskjaer had updates on Raphael Varane, Fred, Edinson Cavani, Harry Maguire and Amad Diallo.

Solskjaer added: “International breaks are sometimes the time to cross your fingers and hope for the best because as we see with Raphael, he’s got an injury, out for a few weeks, but Victor [Lindelof] and Eric [Bailly] played in the internationals and got good game time, that’s good for us.

“Fred and Edinson played a full game this morning, 1.30 kick-off. We’re not counting on them. time to rest and recover. They played well, not injured but hopefully, they can be involved in midweek in the Champions League.