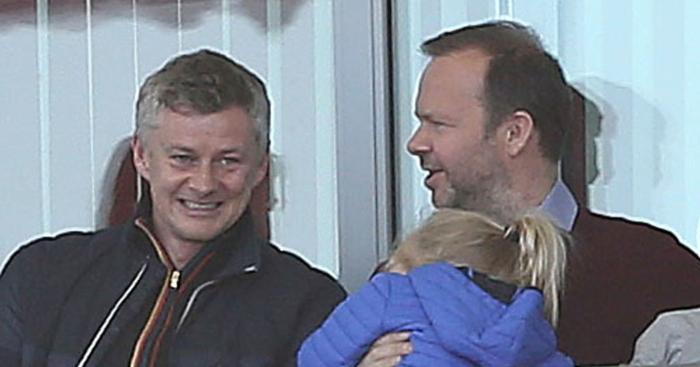 Manchester United boss Ole Gunnar Solskjaer will be able to reject any transfer proposals that a potential new director of football puts forward, according to reports.

Reports on Tuesday claimed that executive vice-chairman Ed Woodward is losing patience, while Solskjaer reportedly told his players he fears the sack in the dressing room at St James’ Park.

Rumours were rife on Wednesday too, with one report suggesting that a poor result at Norwich City on October 27 would signal the end of the Norwegian’s reign at Old Trafford.

However, an article in The Times on Thursday suggests that the United hierarchy are willing to back Solskjaer despite the club’s poor form.

That didn’t materialise but the club are still reportedly committed to bringing in the right candidate for the role with Edwin van der Sar the latest name linked.

Mick Court, United’s technical chief scout, helped identify summer signing Aaron Wan-Bissaka during an ‘extensive process’ to find the right player and it was a signing Solskjaer was happy to green light.

But The Times adds that ‘Solskjaer had a right of veto through the process, which he will retain even when the club appoint a technical director, as planned.’