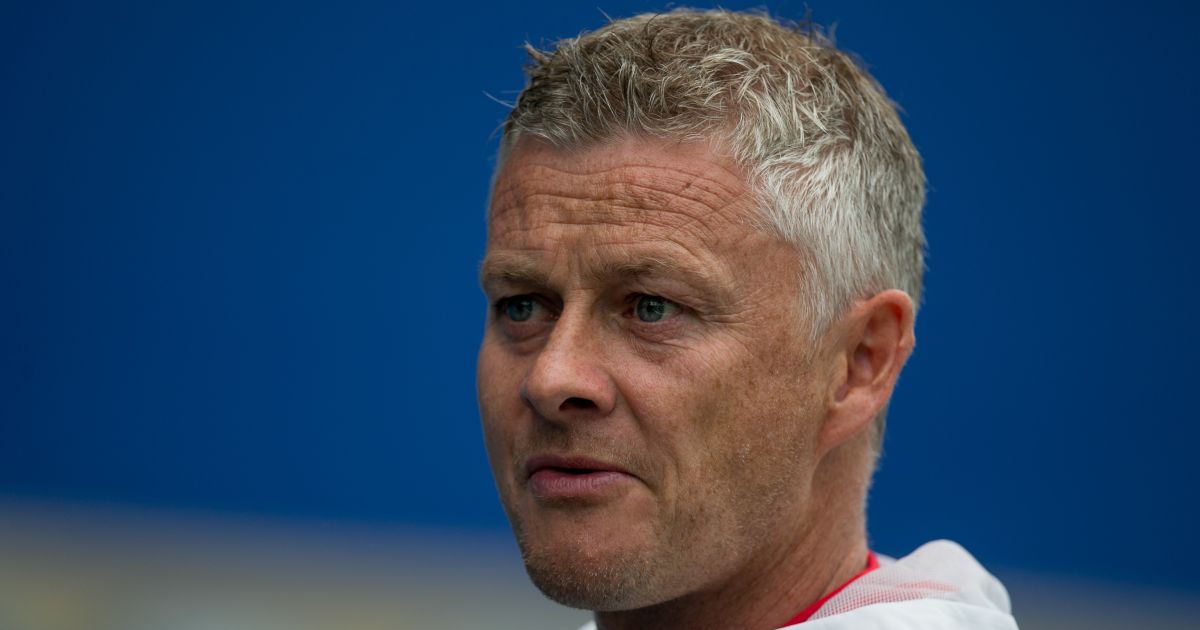 Ole Gunnar Solskjaer has heaped praise on Anthony Elanga after Man Utd were held to a 2-2 draw in a friendly against Premier League new boys Brentford.

Having been finally able to welcome back 10,000 fans for last season’s home finale against Fulham, there were around 30,000 in attendance for the Bees’ visit thanks to the easing of coronavirus restrictions.

Those at Wednesday’s pre-season friendly were in for a treat as Andreas Pereira hit a 25-yard rocket that went in off the underside of the bar in front of the Stretford End.

It was a match of great goals, started by promising 19-year-old Elanga producing an excellent volleyed finish from a Aaron Wan-Bissaka cross in the 12th minute.

Brentford produced a moment of magic of their own eight minutes later when Shandon Baptiste hit a swerving volleyed effort from the edge of the box that went in off the woodwork.

Pereira’s stunning goal early in the second half was the pick of the bunch but it did not prove the winner as substitute Bryan Mbeumo curled home smartly after half-time introduction Diogo Dalot failed to intercept a ball down the line.

But it was Sweden under-21 international Elanga who particularly caught Solskjaer’s eye and the Man Utd boss was full of praise for the former Malmo youth player.

Speaking to United’s official website, Solskjaer said: “The first goal had some great passes, some combination play, a big switch from Nemanja {Matic], some good play and a great volley from Anthony who’s just improving and getting better and better. The boy is electric, has energy and enthusiasm, he’s really enjoying himself.

“He’s done himself the world of good. We know he’s a good player, we know he’s a good lad. He works so hard, he’s always smiley, bright, asking what more he needs to do, he’s so hungry to improve and get better. He can play wide left, wide right, up front.. so anywhere along the front line. He’s going to be an asset.”

Solskjaer added: “If you ask him [Elanga] at half-time to run over to the cricket ground and get us a drink, he’d do it. That’s the type of lad he is.”

Solskjær: “If you ask him [Elanga] at half-time to run over to the cricket ground and get us a drink, he’d do it. That’s the type of lad he is.” #mulive

On the match itself, the Man Utd boss added: “I enjoyed the first half especially. I thought we played some good combination play, we played through the lines. Of course they defended well inside their box but I thought some of the football was magnificent.

“It was a good goal by them as well, that hit by the way, but they didn’t have a lot else. I was very pleased with the first half. The second half was a bit more messy as it always will be in pre-season with loads of changes but it was a big step forward I felt.”