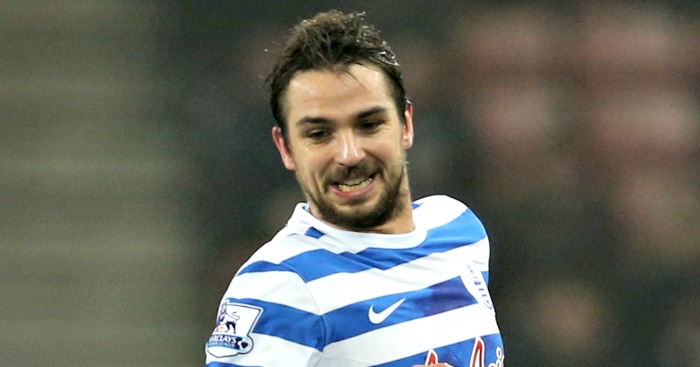 The 31-year-old flew into Glasgow on Wednesday and quickly finalised his move from New York Cosmos.

The Croatian has signed a two-year contract with the Ladbrokes Premiership newcomers.

Kranjcar revealed a meeting with Rangers boss Mark Warburton convinced him a move to Ibrox was the right step.

The former QPR and Portsmouth player said: “It was probably the most important thing. We had a great, great talk where I found out how much I really wanted this deal to happen.

“That was my first question – I hope the goal is to win the league.

“I believe a club the size of Rangers, whatever situation it is in or was in the previous years, has to fight to win the league and to win it.

“That is something you want to achieve when you come to a club the size of Rangers, you want to win the league and you want to fight for every title.”