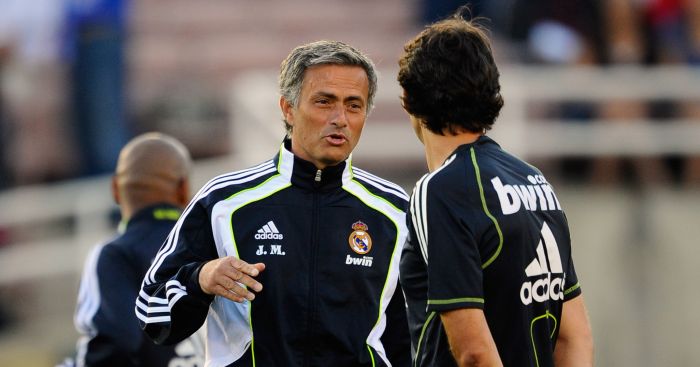 Jose Mourinho admits he will find it difficult to come up against his “real friend” Aitor Karanka when Manchester United play Middlesbrough on New Year’s Eve.

Karanka spent three years as assistant manager to the former Chelsea boss at Real Madrid and the pair formed a close friendship.

And Mourinho says they may have to have a drink before the match as afterwards someone will have “a bad face”.

“I always want him to win, he always wants me to win. Tomorrow is the first time where I want my team to win and he wants his team to win. That’s football.

“Sometimes, brothers against brothers, probably it happens with a father against a son, father manages against a son as a player and that has to be even more difficult.

“In my office, he can everything, but I think it’s better before the match. After someone will have a bad face.”