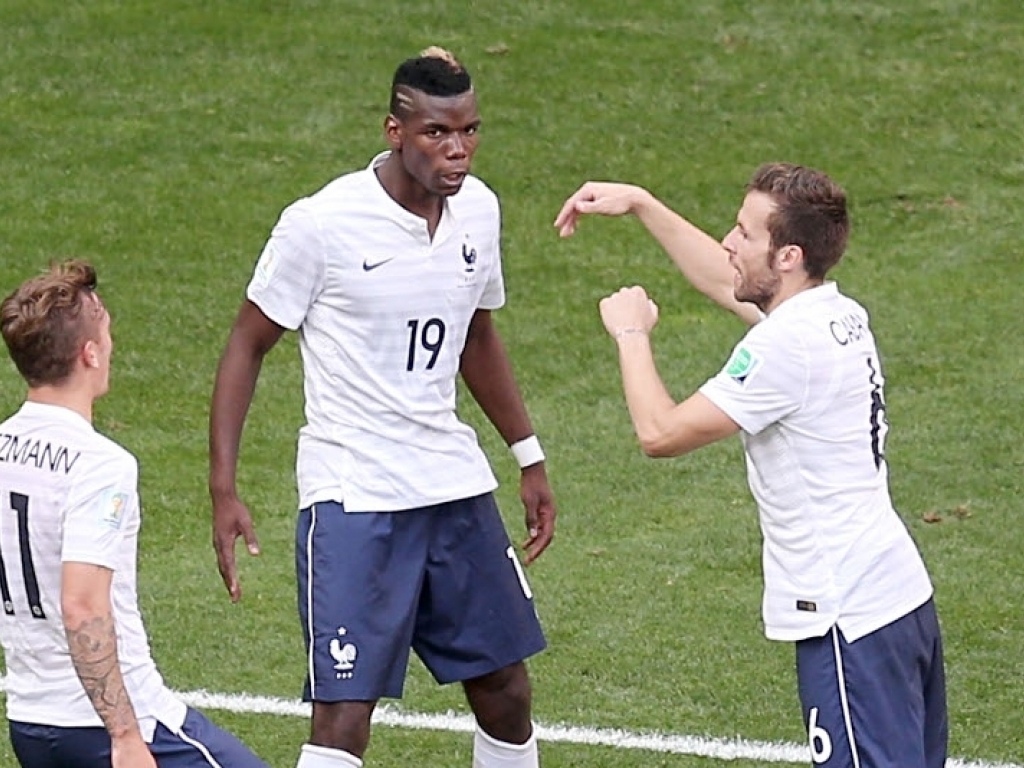 Isn’t it odd how some tweets just go missing? Plus, Wayne Rooney ‘proved’ he could score 20 goals this season by shooting some fish in a Belgian barrel…

Got To Be Certain
Bizarrely, there is also now no sign of a tweet from Sky Sports’ Lyall Thomas from 2.45pm on Wednesday which read ‘Hueng-Min Son is of interest to #Spurs but nothing official happening yet. He’s currently ill so not travelling anywhere today certainly’.

By 5.30pm he had written this on the Sky Sports website: ‘Tottenham are in talks with Bayer Leverkusen over an £18m deal for their forward Heung-Min Son, according to Sky sources. Sky Germany understands that the 23-year-old is in London and ready to undergo a medical.’

What happened to all that ‘certainty’, Lyall? Deleted, that’s what.

Surely actually putting ‘Google’ in the URL is sodding cheating.

He tried to steal it by asking for it. And now we have gone and ruined the reveal. Sorry.

We live in a world where Edinson Cavani is a ‘striker with Sanchez-like work rate’.

* ‘Arsenal star Mesut Ozil hits back at critics: I’ll be in the goals this season’ – Daily Star website.

What he actually said: “I want to score more goals than in the last two seasons and that’s my aim for this season.” Take that, losers.

Is it wrong that it is the hyphens that grate the most?

* ‘Wenger leads Arsenal on the training field as Gunners look to find their scoring boots’ –MailOnline.

P-ROO-F
‘YES, Wayne Rooney can be the main man again,’ is the incredibly predictable opening line from The Sun’s Neil Custis, a man who would have a naked fight to the death with Coleen if he believed the victor would win Rooney’s love.

Apparently, a hat-trick against Club Brugge – sixth in the Belgian league and fresh from a 2-0 defeat to Zulte-Waragem – ‘proves’ he is ‘the man to score 20 or 30 goals in a season’.

‘A hat-trick in the Champions League, even if only a qualifier, cannot be sniffed at,’ writes Custis.

Which is presumably why Custis believes that Danny Welbeck, Alvaro Negredo, Konstantinos Mitroglou, Roberto Soldado (twice) and Nicklas Bendtner are all truly excellent 20-goal strikers too.

In Bruges
Frokm Jeremy Cross in the Daily Star: ‘The England captain set the standards United will need to maintain if they are to compete with Barcelona, Real Madrid and Bayern Munich in club football’s biggest and best competition.’

FC Brugge are sixth in the Belgian league.

Master Blaster
Brian Reade wins no prizes for innovation with his opinion from ‘the heart of football’ in theDaily Mirror that Manchester United need at least one more striker. Obviously he wrote this before Wayne Rooney proved he was the man to score 20-30 goals this season.

He does, though, win a Mediawatch prize for forgetfulness when he suggests that United allowed Danny Welbeck to leave because of ‘misguided over-confidence in an iron-fisted master plan’.

It’s a lovely phrase but it’s worth remembering that Welbeck scored four Premier League goals for Arsenal last season. That’s equally as many as Manchester United defender Chris Smalling and fewer than five other United players.

De Price Is Rising
‘MANCHESTER CITY are closing in on a £51.5million deal for Kevin De Bruyne that would make the former Chelsea player the Premier League’s second most expensive signing’ – The Daily Express.

‘MANCHESTER CITY will break their transfer record for the second time this summer after finally agreeing terms with Wolfsburg over a £54million deal for Kevin De Bruyne’ – Daily Mail.

Agree To Disagree
Sky Sports News transfer centre, 11.11am: ‘Kevin De Bruyne is expected to have his medical on Thursday or Friday ahead of a proposed move to Manchester City. It was reported on Wednesday that City had reached agreement with his current club Wolfsburg on a fee for the 24-year-old playmaker. And De Bruyne now looks set to head to Manchester, although he was believed to still be in Germany as of Thursday morning.

It can all go so wrong in just 38 minutes.

Poison Paradise
The Daily Telegraph’s Tom Cary is bemoaning the lack of ‘toxic transfers’ on the back page of Thursday’s newspaper.

‘Whichever way you look at it,’ he writes, ‘it has been a disappointing window thus far for those who like their transfers ‘toxic’, which, to judge from the multitude of ‘top 10 toxic transfers of the summer’ lists online, is most sports websites.’

Mediawatch being Mediawatch, we Googled ‘top 10 toxic transfers of the summer’.

The top result was a headline from the Daily Telegraph – ‘John Stones transfer to Chelsea is the toxic switch we’ve been waiting for this summer’ – which is Cary’s column.

The only other result?

‘The 10 most toxic deals of the football transfer window’ – from the Daily Telegraph website, published roughly three hours before Cary’s column.

a) Does one list really count as a ‘multitude’?

b) Where on earth did you come up with the idea for your column? Was it divine inspiration?

Fifth Estate
Headline in The Sun: ‘Jose’s set up for Raf ‘n tumble.’

What Jose is actually ‘set up for’ is a random Champions League draw.

Worst Headline Of The Day
‘ROOLIEF’ – The Sun.

Non-Football Story Of The Day
‘If you were one of the men recently exposed by the Ashley Madison hack, we have two things to tell you:

‘We hope you aren’t too uncomfortable sleeping on the sofa.

‘There’s a good chance all the ‘hot women’ you were chatting to were actually men, or not people at all. Yeah…

‘Data analysis into the hack has suggesting that most of the ‘female’ accounts on the site were in fact fake and were instead run by the company’s employees.

Gizmodo looked into the data released by hackers and found that almost none of the female accounts featured on the site had any activity after being created, and that only 12,000 of the millions of apparent women on the site actually spoke to anyone, leading many to believe that several of the profiles had been created by bored employees.

‘A Canadian employee of the site also once sue the company due to a wrist injury she received after being asked to create 1,000 fake female profiles (it was settled out of court)’ –Metro.

Thanks to today’s Mediawatch spotter John Ingoe. If you see anything that belongs on this page, mail us at theeditor@football365.com, putting ‘Mediawatch’ in the subject field.