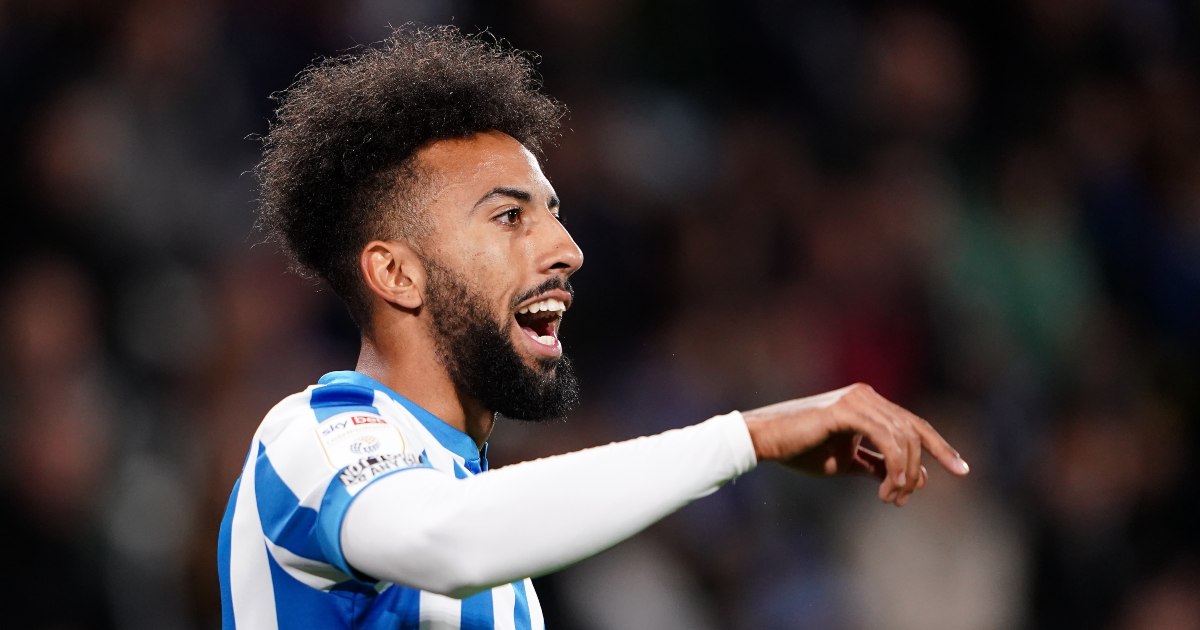 Not even a full fat Coke and a Greggs could shift a hangover that saw Jan Siewert come and go leaving only a legacy as a Sporcle answer. Danny and Nicky Cowley arrived as heroes and so did the heroic thing by saving Town from League One status. They never quite settled into the structure around them and a divorce was quickly agreed before plates were smashed.

Carlos Corberan came in and the actual Covid asterisk season started okay only to collapse into another relegation battle. Safety in 12th on New Year’s Day became checking other team’s results by mid-March.

Town ran and recruited throughout with a chairman who, like it or not, rightly preached austerity throughout the pandemic and into the near future. Town fans all learned one inevitable truth; sensible football governance just isn’t sexy.

The recruitment over the last two seasons has been less rollercoasters and fireworks and more one for the future and free transfers. There have been decent deals in and amongst – Emile Smith Rowe notably looked every bit like Emile Smith Rowe when at the club on loan – but no one arrived to make fans really feel fizzy.

This summer as we all emerged blinking into the light not sure what a post-Covid Championship looked like and Town went about their business efficiently by recruiting an entire defence. Whilst that was eminently sensible no child dreams of being a centre-back. The season was approached with extreme caution.

But one January signing spent pre-season looking like he wanted to make an impact this time. Sorba Thomas arrived from Boreham Wood earlier in the year and was familiar to many non-league watchers as one to keep an eye on.

Thomas had cameoed towards the end of last season but never had a starring role. Privileged as I was to attend games during lockdown, one thing that was notable to me was his attitude. Whether selected or not he seemed to be at every game and spent time taking it all in, talking to coaches, learning.

With literally nothing else to do in a Covid-restricted stadium I would watch the warm-ups in full. Thomas was always notable in his desire, his effort, and was always the last to leave the pitch. A 22-year-old given the chance to be a professional footballer, it felt like he was desperate to make it from the off.

Talk from within the club was good too – few rough edges, needed to understand the finer points of being a professional athlete like swapping the fizzy drinks for water, but potentially useful. He arrived early for pre-season as he wanted to be ready. He was given the chance in friendlies and proved he was.

Over the summer he played on the left, on the right, as a wing-back, and even as a false ten for a half against Southport. It felt like they wanted to reward his efforts but were not 100% sure what to do with him yet.

Cut to the season opener against Derby and most felt Thomas would likely start from the bench. By Christmas it was hoped he would be pushing for a starting place. Enter Covid as it has into so much of our lives and here was a sliding doors moment made real.

Every Championship club’s stand-out player so far this season

In the light of a small outbreak in the Terriers’ squad, Thomas not only started against Derby but made a huge impact. He picked up an assist, provided Town with a level of consistency on set-piece delivery not seen since Aaron Mooy’s departure, and made 9 (nine) key passes in the game.

Unable to be left out, Thomas then took his opportunity and has never looked back. He is now one of the few undroppables in the Huddersfield Town squad. His stats this season are causing scouts across the country to double take.

The meteoric rise has been rewarded with a first call-up to Wales’ full international squad for this international break. A reminder is due that he played twice in the National League in January.

Thomas’ form will dip at some point this season – his body has never played a full year of professional football let alone one in the Championship bear pit; he also has Pipa returning from injury to put pressure on his place. That return may facilitate a shift of position to the right of the front three rather than wing-back where he has done all his best work to date. In a three he still looks slightly uneasy, the instincts have not yet inverted and he wants to stay in the wide areas to affect the game.

He does have it though, the indescribable essence of someone who is going to make it through marrying talent to effort. I have been lucky enough to get paid to see every minute he has played in a Town shirt and can honestly say that it’s been a pleasure.

Right now, what Thomas really represents is fun at a club who need it. If you want me to torture a cliched metaphor we’re not quite at a rose growing through the pavement – Town have just been in survival mode for two years – but he certainly looks like the icing on a better constructed cake than fans have been able to enjoy for a while.

There was a lovely flick over a defender’s head in the Everton EFL Cup tie that got fans off their seat in a way no one has since the promotion year. He repeated it a few days later for an assist against Reading and everyone could applaud instead of just a meagre League Cup crowd.

There have been other moments too, a great run and shot against the post against Preston that deserved the goal a little bit of luck got him against Reading. He was given a perfect 10 in the local newspaper for his performance that day, their first in nearly 15 years.

Sorba Thomas is no secret. He’s in the file marked ‘look again in summer’ for most who recruit from the second tier at this point. What Town fans can’t do is think about him leaving if he keeps this up. All you can do is sit back and admire. A likeable player is having a breakthrough season in a position on the pitch that gets you off your feet. Drink it in whether you’re a Huddersfield Town fan or not; we all need a bit more fun in our lives.